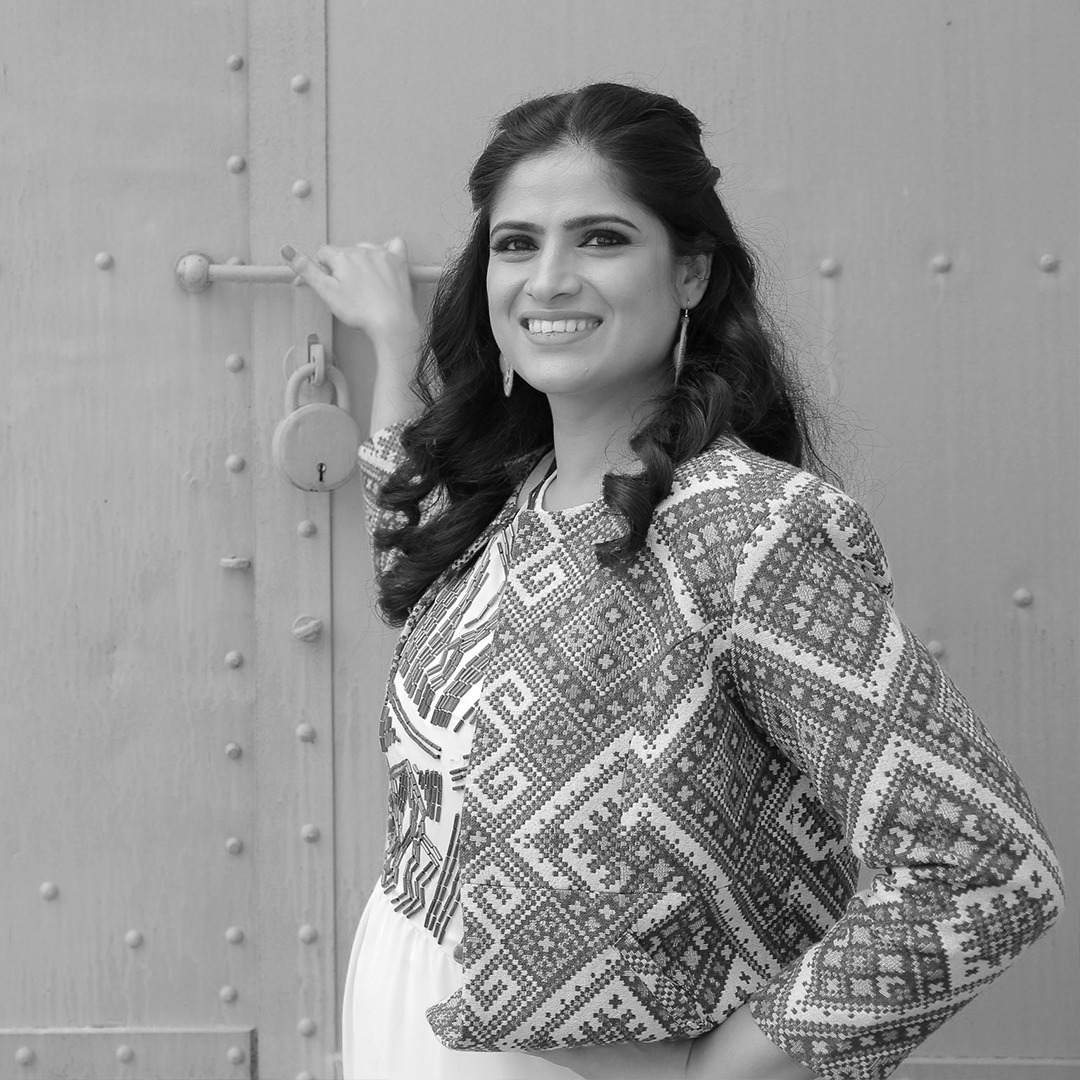 Aabha Hanjura is the founder and dynamic lead singer of the eclectic folk-pop band Sufistication.who has broken all the stereotypes and stormed through the charts with her viral track Hukus Bukus which made its way into the famous web series “The Family Man” and has garnered over 3.8 million views on YouTube. Regarded as one of the formidable original voices to emerge from India's independent music scene, Aabha is a vivacious, powerhouse live performer and singer who aims to bridge the gap between the traditional and modern-day music.She is a pioneer in reviving long lost accents and folk instruments of Kashmir. Her music can also be heard in Oscar-nominated director Ashwin Kumar's Film‘No father in Kashmir’. She was born in the troubled land of Kashmir, where her family lived in peace and harmony before divisive politics and militancy hijacked their lives in the ’90s, forcing her family to flee. Inspired by the resilience and spirit of her loved ones and the spirit of Kashmiriyat, Bangalore based singer Aabha Hanjura, is on a quest to take the sounds of her homeland and her roots to a larger audience by experimenting classical folk with contemporary sounds.Aabha loves performing to a live audience. Her passion is evident in the music and her deep voice that strikes all the right chords. Her sound captures the mysticism of Sufi & celebrates the joy of Folk music. Through her work Aabha can be credited for popularizing Kashmiri music and paving way for many other young independent musicians to take the sounds of the valley to the rest of the nation.


VIEW ALL SPEAKERS
View All