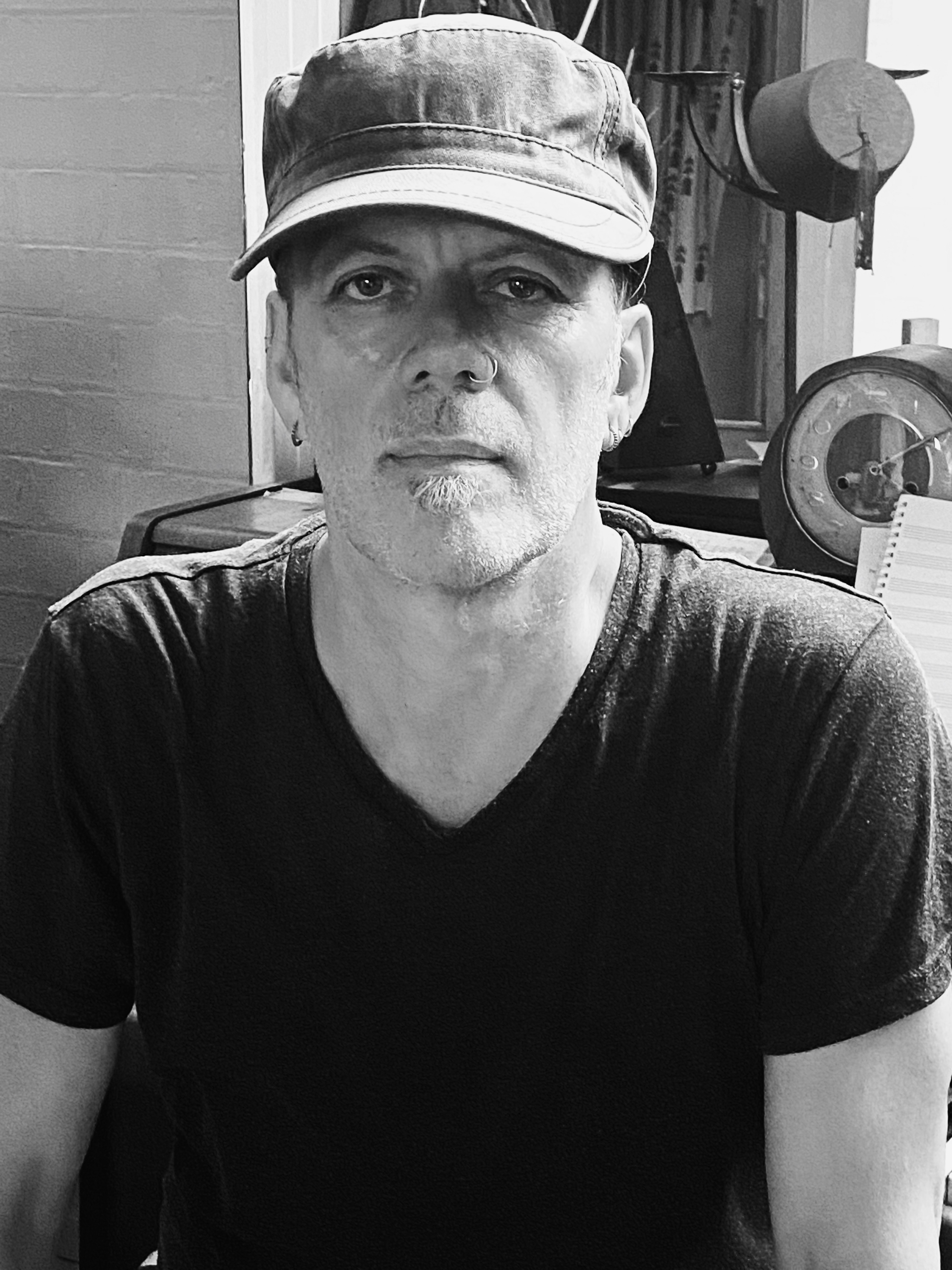 Andrew is the founder of Bohemia Junction Limited, a UK based company with a team in Mumbai which exclusively represents Abbey Road Studios & the Macedonian Symphonic Orchestra for India, providing mastering & orchestral services for films scores and songs as well as providing a link between India and UK based creatives in both Film and Music. The company has facilitated numerous orchestral scores from big studio films to Independent cinema in India.

As an award-winning Film & TV composer, Andrew has scored feature films in the UK, US, Canada and India with four films currently on Netflix.

He is co-founder and one half of Bombay Dub Orchestra and released 3 albums through Six Degrees Records.

Andrew’s recent music credit includes the score for the awarding-winning stage version of ‘The Life of Pi’ which opens in London’s West End in 2021.