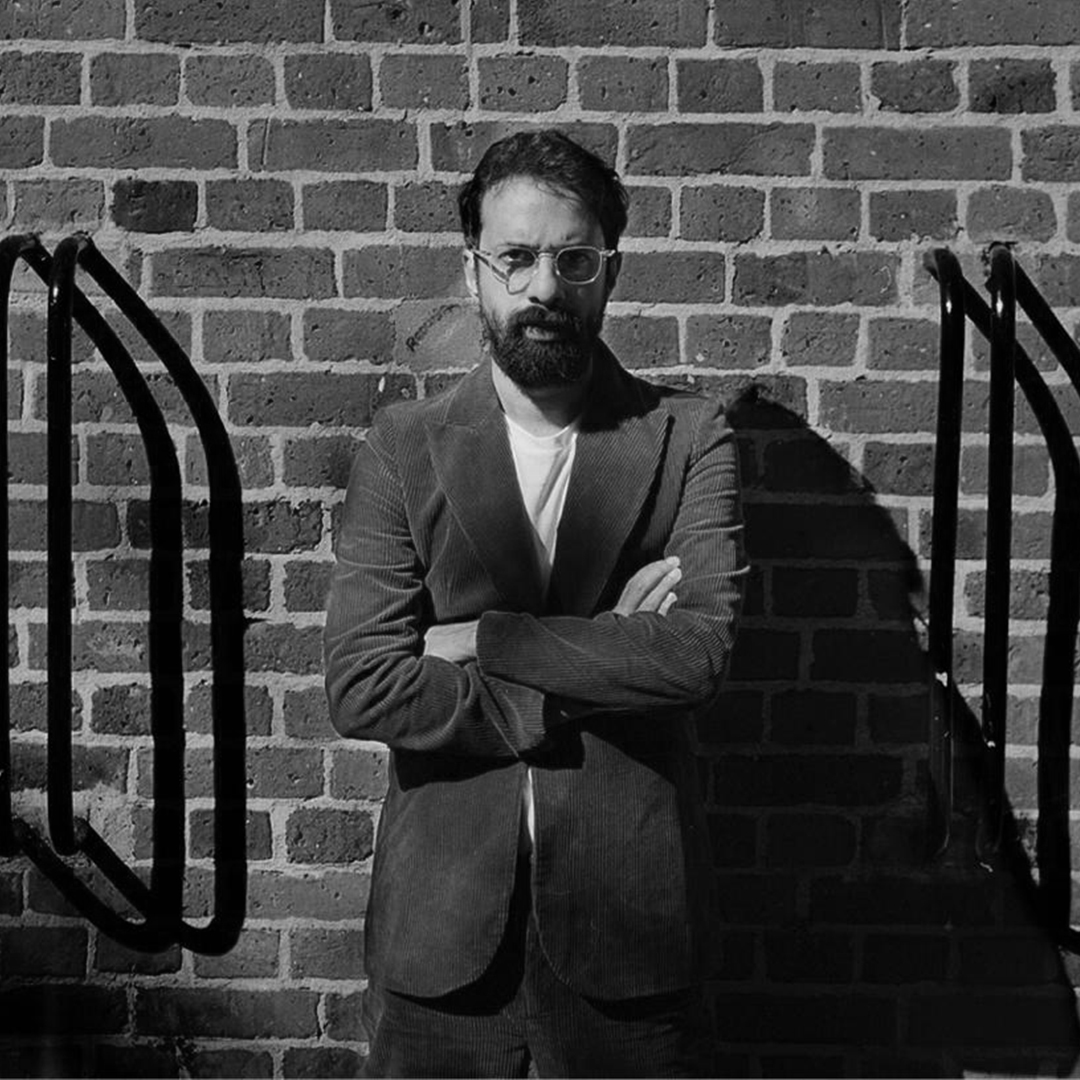 Ankur Tewari is a man of many talents. Whilst moonlighting as a singer - songwriter, he is also a composer, music supervisor & poet. Lyrically, Ankur Tewari weaves magic
with his compositions allowing one to feel an array of emotions with each song.
He was the music supervisor for the blockbuster Bollywood film Gully Boy which won him
multiple accolades and other renowned film guilds; he also wrote lyrics and sang for
the film’s soundtrack. He supervised music for OTT platform oriented projects such as Made in Heaven, Yeh Ballet, and Guilty to name a few. Ankur is the frontman of Ankur & The Ghalat Family, a Hindi rock band. This project features musicians Sidd Coutto, Johan Pais, Vivaan Kapoor, and Gaurav Gupta. Their music styles are groovy folk-rock and acoustic ballads, with Hindustani influences. Another one of his projects is Kommune, an artist collaborative community he co-founded with actor & TV presenter Gaurav Kapur and TV & radio personality Roshan Abbas. Kommune is also the driving force behind culture & arts festival, Spoken Fest.