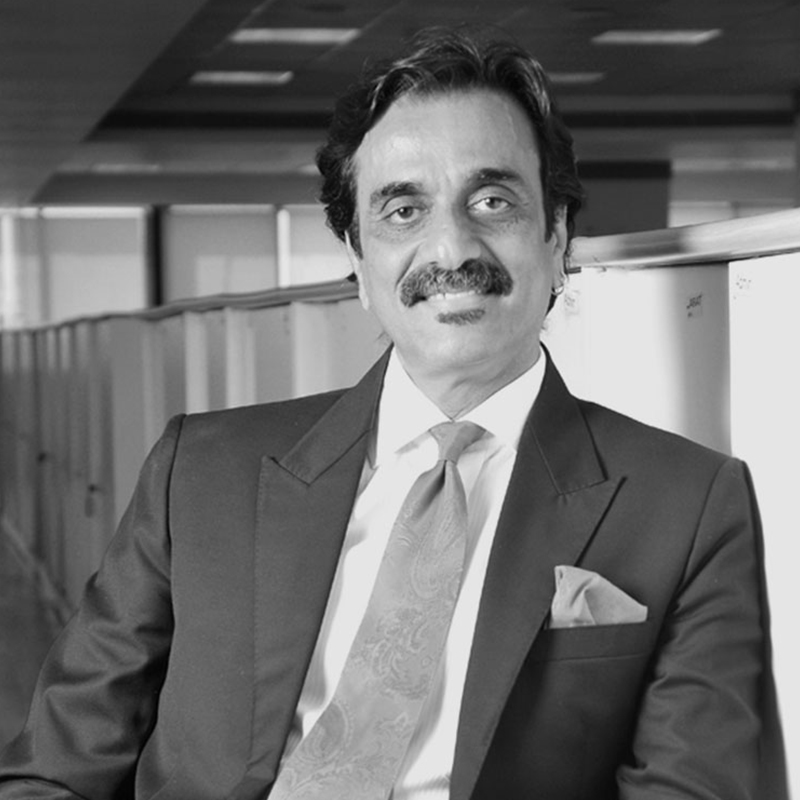 Brian Tellis has enjoyed a long and fruitful career in entertainment. Across almost 3 decades he’s donned various avatars – show host, performer, voice-over specialist, radio jockey, jury member, event business honcho, and consultant, amongst others. He has earned commendable equity in anchoring, radio, theatre, and music.
Before venturing into the world of entertainment, Brian spent over a decade in the travel industry, finding his bearings with a GSA of Pan American Airlines, before earning his stripes in corporate sales at Air France and Air Canada, where he served high net, worth clients.
In 1995 Brian co-founded Fountainhead Promotions and Events Private Limited. As one of the driving forces throughout the company’s timeline, he has been instrumental in installing it amongst the leading event management players in the country, with offices in Mumbai, Delhi, and Bangalore. Brian is co-founder and Group CEO at Fountainhead MKTG.
As an influential name in India’s event management industry, Brian is a founder member of the industry’s pinnacle body EEMA, which represents the interests of its members across Industry and at the highest level of Government. Under his leadership as the President of EEMA, several initiatives have been implemented, including widening membership to a pan-India status.
As a sign of respect for his statesmanship in media circles, Brian has been invited to sit on prestigious jury panels – Channel [V] Awards, MTV Video Music Awards and the ultimate destination in show business – Cannes.
With the dawn of India’s FM era in the 1990s, Brian was amongst the pioneering voices on the air. He was one of the premier RJs on the leading radio station – Times FM (later Radio Mirchi) – hosting some of its prime English shows. He has also programmed and hosted FM radio shows for other channels including HMV FM, Radio One and Jaago Mumbai.
Radio is the perfect platform for Brian in his capacity as a music maven. In fact, in earlier years Brian earned a solid reputation around music and theatre circles as frontman of a pop-rock styled band Voices (The band was a highlight feature at the Aid Bhopal concert in the eighties); and through headline billing in several theatre-based musicals on the Bombay circuit, including Evita, Annie, Joseph and His Technicolour Dreamcoat, Greased Lightening, The Witness, Oh Artaban, Beauty and the Beast and the first-ever onstage musical entirely written and produced in India, Sing India Sing.
It was a combination of Brian’s music instincts and business sense again that spawned Groove – a kind of path-breaker for the mega music store concept in India.
A much-in-demand voice-over exponent, Brian has hosted high profile award nights including the Abbies, Emvies, and Effies. He has also lent his voice to a slew of mainline TV commercials.
Brian Tellis graduated in Commerce from the University of Bombay and went on to obtain a diploma in Business Management from the Welingkar Institute of Management Development and Research.