2019 SpeakersAn Introduction to the UK market and the opportunities’ 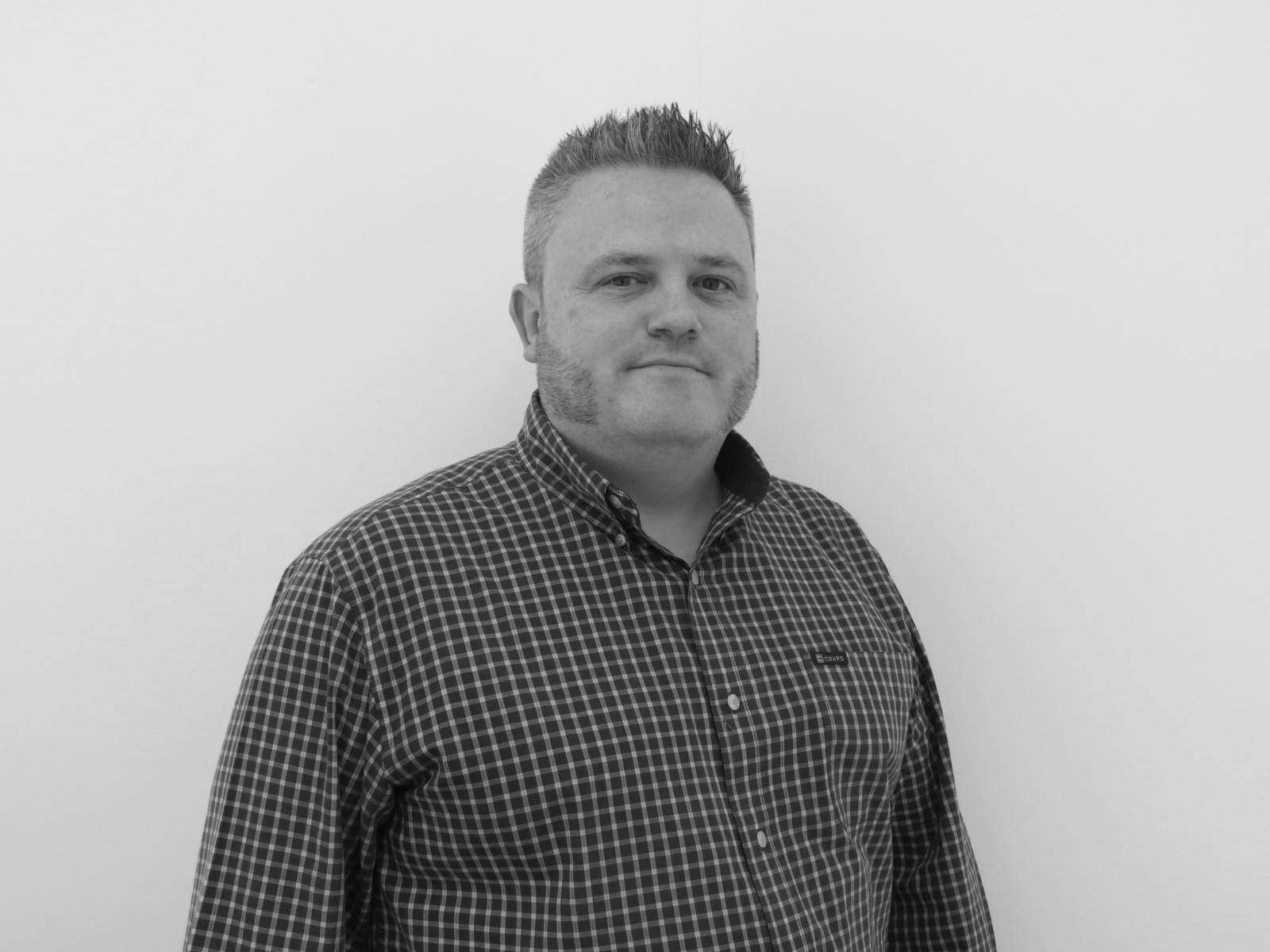 He is the Director of Membership and International at the BPI – the Trade Association for Record Labels in the UK. BPI champions the UK’s recorded music industry, safeguarding the rights of its members and of the artists, performers and label members of collecting body PPL. BPI’s membership consists of over 400 independent labels and the UK’s three ‘majors’, which account for 85 per cent of legitimate domestic music consumption.

BPI promotes British music overseas through its trade missions and the Music Export Growth Scheme. It provides insights, training and networking with its free masterclasses, Innovation Hub, Insight Sessions, and reports. The BPI administers the Certified Awards, co-owns the Official Charts, organises The BRIT Awards and is also home to the Mercury Prize.

Chris is responsible for running the BPI’s Membership activities which cover the entire spectrum of events and training to help Independent Labels.

He also runs BPI’s Trade Missions which recently have expanded from the more traditional markets such as the USA and Europe into the exciting fast growing overseas music markets such as China, India and South Korea. He also is responsible for running the Department for International Trade’s Music Export Growth Scheme which helps UK based Acts with International touring.