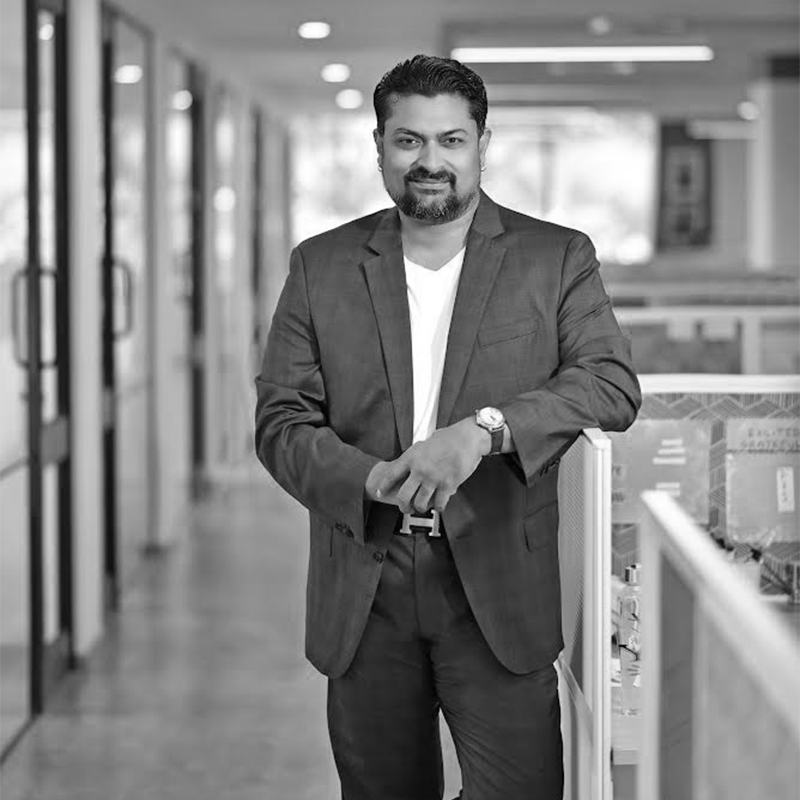 Devraj Sanyal is Managing Director & Chief Executive of the Universal Music Group, India & South Asia. He also runs the publishing business for the region, UMPG and is regarded as one of the top A&R men in the Indian music industry. He is a regular keynote speaker at the top music, media entertainment conferences across the region and globally. Sanyal sits as an active jury & member of “The Midem Aritst Accelerator”, the world’s most prominent artist accelerator at Midem, Cannes for 5 years running.

He has been awarded the IES’s prestigious “Udyog Rattan Award” and also made the
“Top 25 Executives Under 40 running India Inc” by Business Today” Along with the Hindustan Times “Top 50 young Stars under 40”.
Sanyal has been on television as a jugde for India’s first English talent show #TheStage for all seasons

He is focused on turning the Indian music ecosystem into an artist first music & singer songwriter led economy from the traditional film led music that it has been for years through his labels Vyrl Originals, Mass Appeal India, EMI Records under the Universal Music Group umbrella and is leading that charge with the largest NonFilmMusic roster in the region