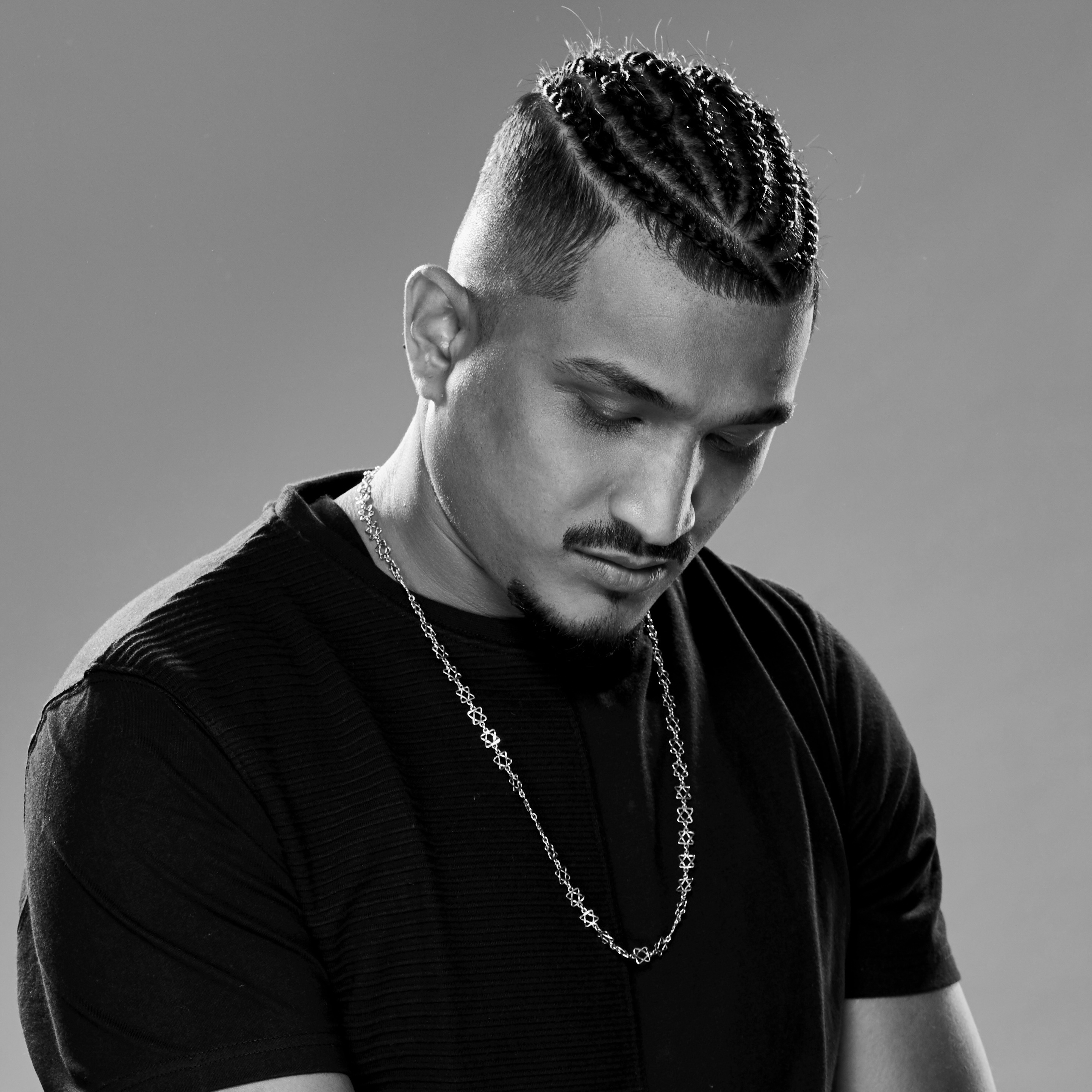 The rise of hip-hop in India has coincided with the emergence and rise of DIVINE, considered as one of the most popular rappers and hip-hop artists in India. With awards and accolades to his name, DIVINE’s fiery, anger-spitting verses have struck a chord with everyone from Dharavi to Darjeeling.
Central to rise of the ‘gully rap’ movement, with hit singles like ‘Meri Gully Mein’, ‘Jungli Sher’ and ‘Kaam 25’, DIVINE’s brutally honest Hindi rap draws
inspiration from his own life and the streets of Mumbai, set to beats that wouldn’t be out of place in a New York studio.

The year 2016, which proved to be DIVINE’s breakthrough year, started off on a bang as he released ‘Jungli Sher’, an autobiographical song. His collab with Nucleya on Jungle Raja won laurels and an award at GIMA. Soon after, DIVINE reached new fans and new heights when he became the first Indian artist to be featured on BBC 1 Xtra’s ‘FIRE IN THE BOOTH’ in 2016. DIVINE also performed at the BBC Asian Network Live at Apollo. His 2017 single, ‘Farak’ topped the Indipop charts on iTunes India, and was also featured on the radio show, Beats1 & played out in over 100 countries. Bollywood came calling soon after and DIVINE made his Bollywood debut with ‘Paintra’ in Anurag Kashyap’s Mukkebaaz (2017), collaborating with good friend Nucleya.

An electric live performer, DIVINE’s shows are as entertaining as they are inspiring for his young fans.

In addition to being one of the music industry’s most bankable stars, DIVINE has also added entrepreneur to his bag of feats. Gully Gang Entertainment, a multi-purpose entity will serve as a record label, Gully Gang Records, unearth and manage new and exciting hip-hop talent, create live music IPs in addition to other things.