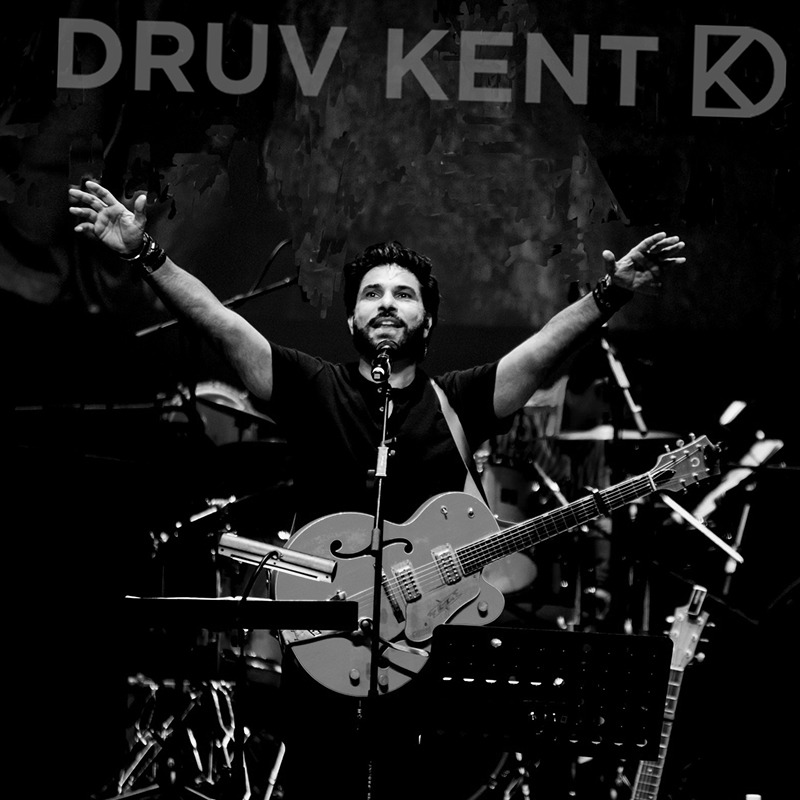 Druv Kent is a BBC Radio 2 playlisted, global #1 chart-topping, and international award-winning independent artist who makes contemporary folk-pop music infused with a sense of modern global sounds from the West enmeshed with his mystic poetic lyrics from the land of his birth, India.
Druv would like to find artistic collaborations in India, Hindi-lyric co-writing collabs, film & OTT sync opportunities, and live agent discussions.
Druv has topped the World Indie Music charts and the Euro Indie Music charts on multiple occasions, been on the US Top 20, is an international award-winning live performer (IIMA ‘Best Live Performer in India’ 2022 awardee) and among the world’s leading contemporary songwriters, in both English & Hindi. He burst on the scene in 2015 becoming the 1st Asia-based artist supported in 20 years by BBC Radio 2.
Kent’s songwriting strength garnered the attention of the world’s leading record producers allowing him, despite being an “indie” artist, to create his unique folk-pop-fusion music style combining contemporary Western folk-pop with English lyrics inspired by the Sufi mystics of his native India.
After his highly acclaimed debut “About Time” album in 2015 recorded in the UK, Kent released his very successful 2-song Hindi EP in 2019 and his landmark 5-song “Don’t Burn Away” EP in 2020 recorded in the UK. Kent has recently released “Love in F#”, his 5-song EP, his 4th, recorded between the UK, Sweden and Singapore, which has already had two global hits on radio, and Spotify and Apple Music.
Please visit www.druvkent.com for more background and links to the music.