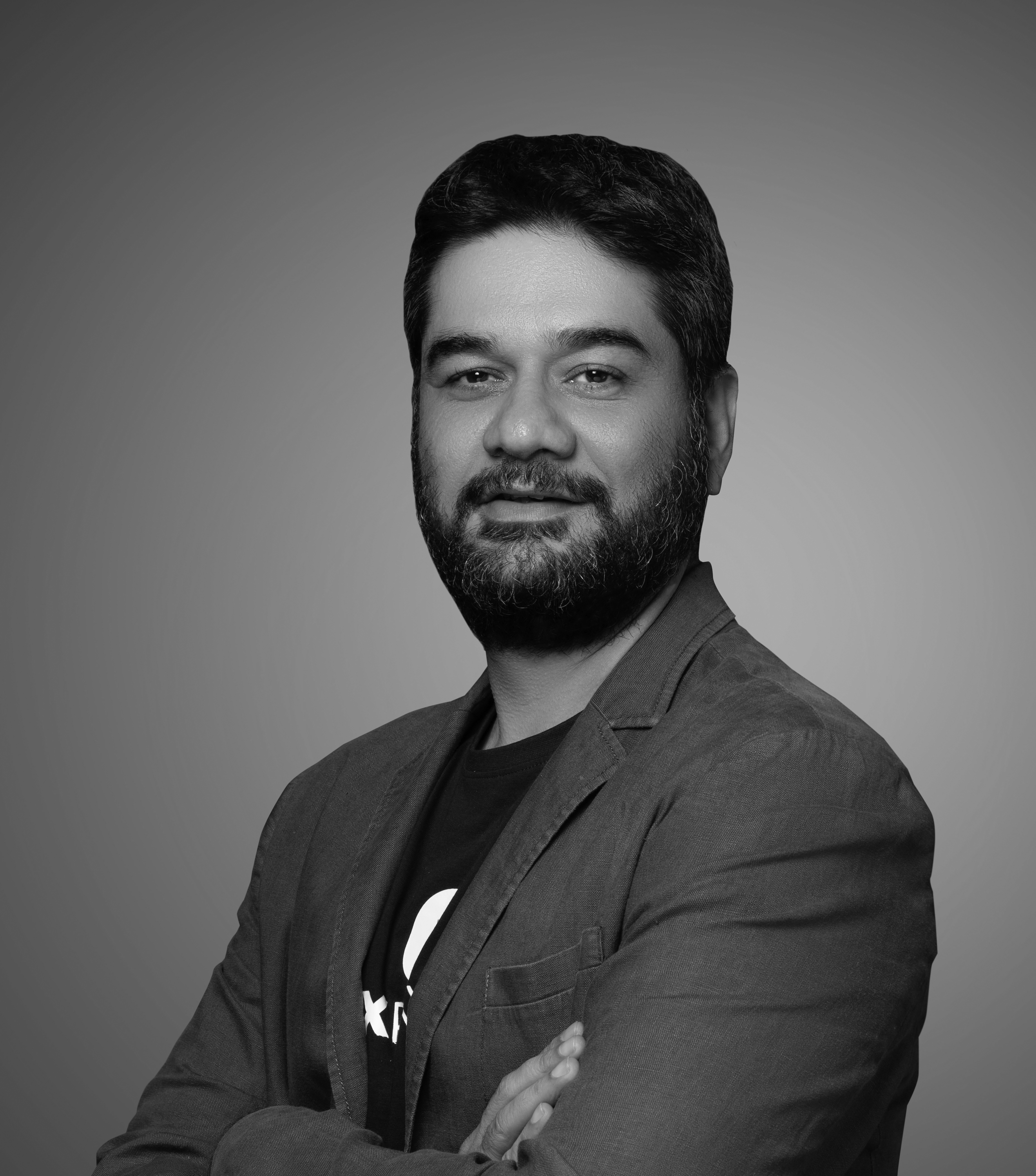 He brings to the table over 20 years of experience in the content, advertising and entertainment space. His last role in advertising was that of the Chief Strategy Officer for Rediffusion Y&R; after which he founded Culture Chaat Inc., a company targeted at producing culturally insightful content for kids. Culture Chaat’s first animated show Jalebi Street was successfully launched for preschoolers, receiving acclaim and popularity both on television (Nick Jr.) and on YouTube, with over 60 million views since launch.

He began his career with Grey Worldwide, followed by several years at Lowe Lintas in account management and strategic planning. His career path then took him to Lateral Solutions (Netpreneurship) followed by Lowe Dubai , Kaleidoscope Entertainment Pvt Ltd and then Rediffusion Y&R.

Prior to joining Rediffusion-Y&R, Gautam was the creative and business head for Kaleidoscope Entertainment, where he set up the mobile content division, developed original concepts and content for the television and the mobile space. He was also the executive producer on two full-length feature films.

Across his 5 years at Lowe Mumbai he was the strategic planner on the skin and hair franchise for Unilever, planning on brands such as Fair & Lovely and the Clinic franchise. He was also the planning force behind the very successful Balbir Pasha campaign for Population Services International (PSI).