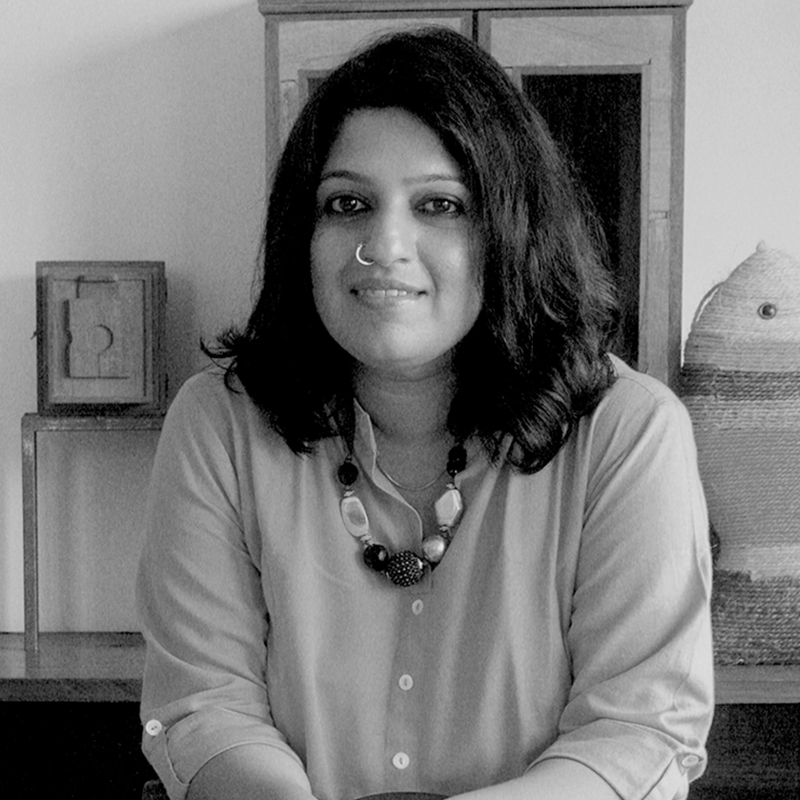 Indira Rangarajan is the National Programming Head for Radio Mirchi’s second frequency, Mirchi Love. She has spent the last 12 years of her life across various roles in Radio Mirchi from heading programming across various cities to managing and curating music across multiple stations in India.

Her recent expedition involves creating celebrity shows like Calling Karan that break the boundaries and stereotypes around the age old idea of love.

Alongside programming, she also works on Radio Mirchi’s TV properties like the Mirchi Music Awards which has amassed unmatched popularity in the last 10 years.