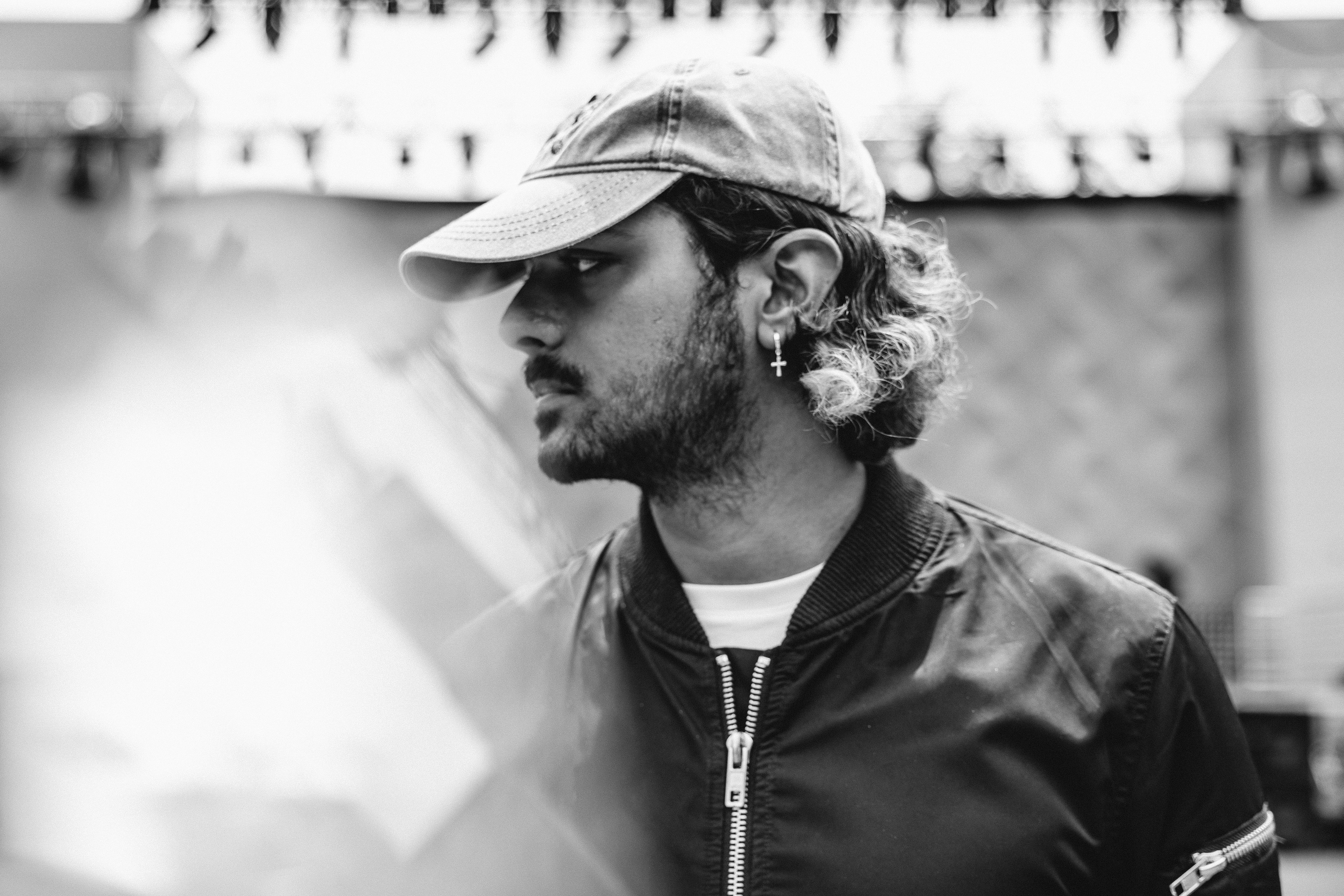 
Jai Wolf’s first original track, "Indian Summer," was released
in 2015 and is certified Gold in the United States and Australia. Since then, Jai Wolf has accumulated
over 500 million streams across DSP’s and played major music festivals such as Coachella,
Lollapalooza and more. His debut album, The Cure To Loneliness was released in 2019 and went #1
on iTunes Electronic Albums Chart. He is now in the studio working on his sophomore record.