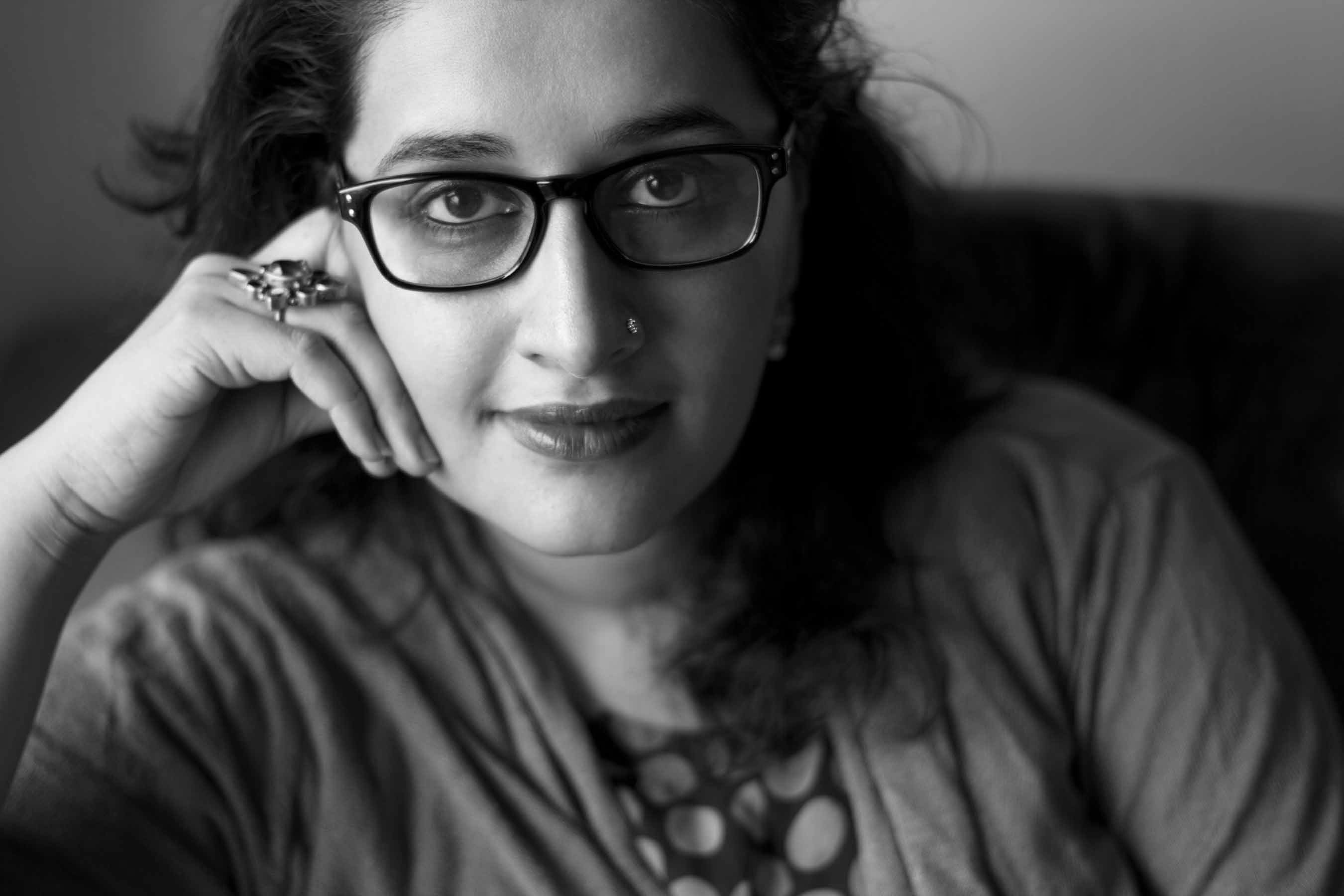 Kausar Munir started her career with writing the script and dialogues for popular television show Jassi Jaisi Koi Nahin. Although she wrote songs and poetry as a hobby, the head writer of the show Vijay Krishna Acharya offered her to write the lyrics of a song in his movie Tashan. Making her movie debut in 2008 with Tashan, Kausar wrote the lyrics of the song Falak Tak, which went on to become a hit song. One thing led to another, Kausar went on to write the lyrics of successful songs such as the titular song of the Priyanka Chopra and Ranbir Kapoor-starrer Anjaana Anjaani, `Pareshaan` and `Ishaqzaade` from the movie Ishaqzaade in 2012, `Mashallah` and `Saiyaara` from Ek Tha Tiger, `Photocopy` from Jai Ho, `Tu Jo Mila` from Bajrangi Bhaijaan, the entire album of Dear Zindagi, and `Maana Ke Hum Yaar Nahi` from Meri Pyaari Bindu. Her other projects include the Aamir Khan and Zaira Wasim-starrer Secret Superstar (2017) and R. Balki`s directorial Pad Man (2018). Her 2020 release includes Shimla Mirchi, directed by Ramesh Sippy.