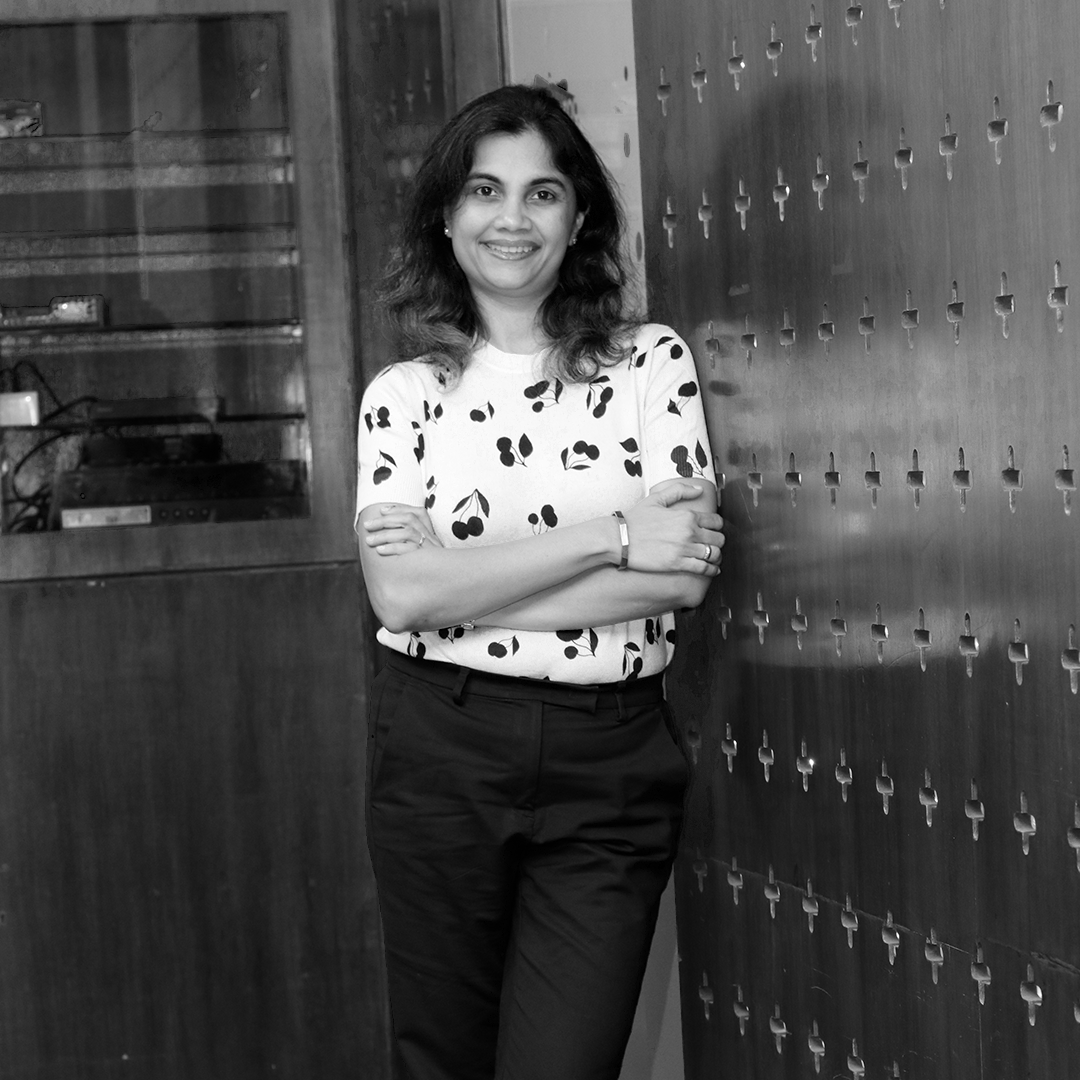 As Chief Operating Officer, Shemaroo Entertainment Limited, Kranti heads the revenue function of the company and leads the strategic business initiatives. She is also responsible for controlling diverse business operations and oversees functioning of key verticals like digital media, domestic and international business.

Kranti joined Shemaroo in 2006 after a successful stint in marketing at Pepsi Co. Under her leadership, Shemaroo has successfully set up the mobile business in India, became one of the early adopters of YouTube for monetization of its content, embraced and adopted the digital outlook and incubated the company’s expansion into the Direct to Home (DTH) segment.

In her current role, Kranti has been instrumental in launching the new businesses for the company - launch of ShemarooMe (in India and the US), Shemaroo Devices vertical and expansion in various international territories.