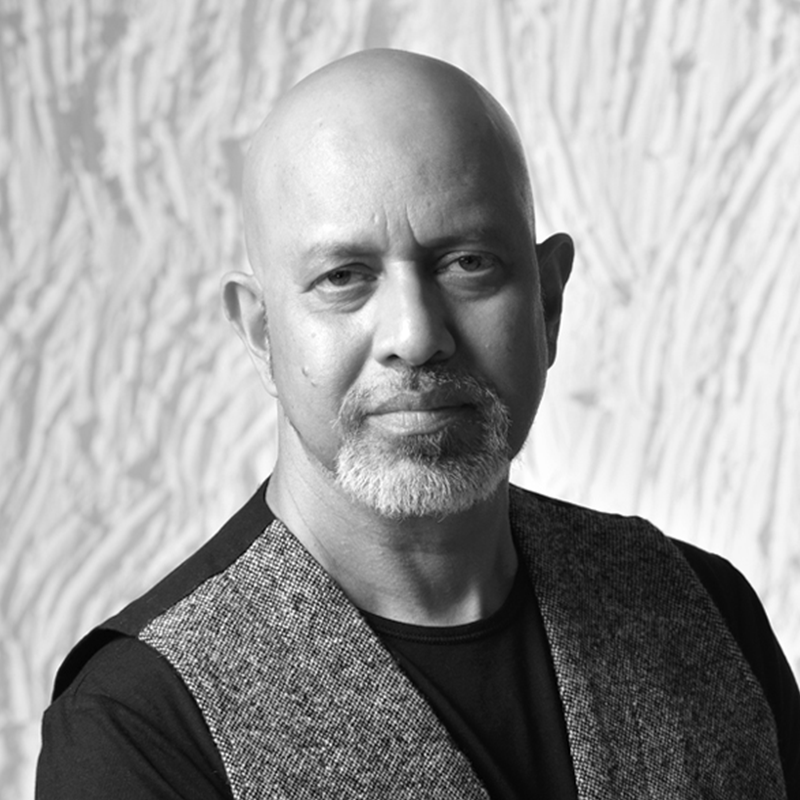 The partnership between Eshaan & Loy goes way back as composers who have done a countless number of jingles for almost every major brand & product. What goes back even further is how long they have been friends!!
In 1996 together they partnered with friend Shankar Mahadevan & the trio of 'Shankar Ehsaan Loy' was formed. Together the trio has composed
music for several films - Dus, Dil Chahta Hai, Kal Ho Na Ho, Mission Kashmir, Laqsh, Rock On, Bunty Aur Bubli, Jhoom Barabar Jhoom, Kabhi Alvida Na Kehna, My Name is Khan, Taare Zameen Par, Bhag Milkha Bhag, 2 States, Dil Dhadakne Do etc... They have had over 75 Number 1 songs spanning across their career.
Shankar-Ehsaan-Loy have won and continue to win critical and commercial acclaim and several awards from the Bollywood Press and Magazines, TV Channels and a National Film Award Kal Ho Naa Ho, 2003. Their success is owed to several contributing factors, among which are the adoption of interesting musical instruments and sounds as part of their orchestral palette, the introduction of new voices weaned on popular TV Musical Talent shows and an obsession for the right musical 'feel' for the movie scene leading into a song sequence.