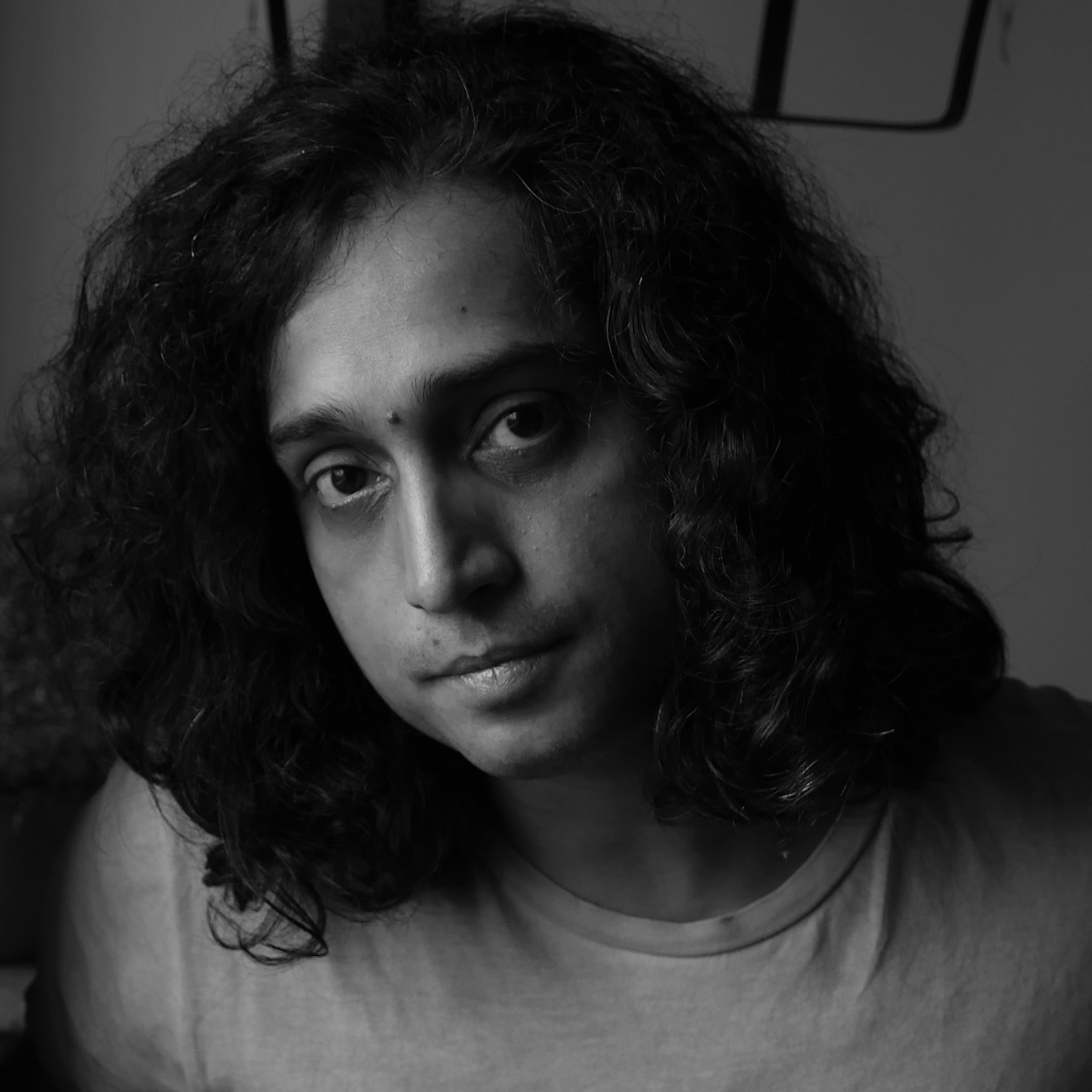 He is a singer, songwriter, and guitarist from Mumbai, India. In 2016 he signed to East West Records of Warner Music U.K. and has since been releasing his music primarily in the United Kingdom. His music has a distinctive alternative/pop/folk styling to it and melodic sensibility hinting at his main influences Sting, Jeff Buckley and Radiohead.

He released two songs in 2017, ‘Beautiful Mind’ and ‘Still in Love (acoustic)’. Beautiful mind made the playlist on BBC radio 2 and was critically well received. Then in 2018 he released ‘Silver and Gold’ and ‘Blind’ both of which made the radio playlists. This was followed by fan favourite ‘Love is a Liar’, and later the ‘Simple Kind of Love’ EP.