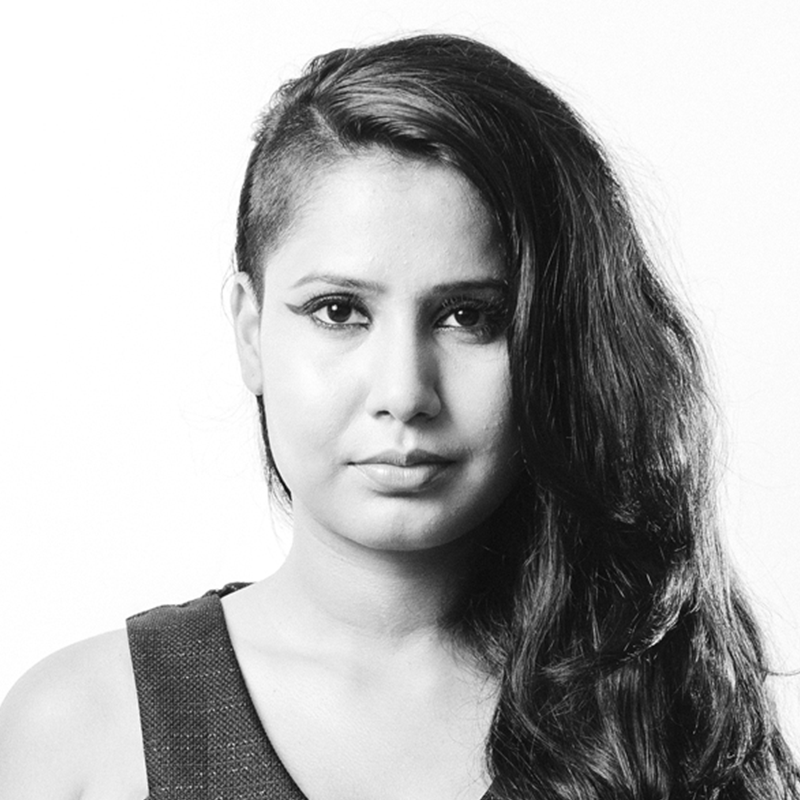 Nirmika Singh is a renowned Mumbai-based music writer and critic. She currently holds the position of Executive Editor, Rolling Stone India, the Indian edition of the world's greatest music magazine. A dynamic media professional, Nirmika is one of the most respected voices in the music journalism in India and is also the youngest person to have this prestigious leadership role at Rolling Stone.

Apart from being a journalist, Nirmika is also an accomplished singer-songwriter, lyricist and stage performer. Her repertoire of music includes pop, folk and alternative rock. She has an EP titled Jhoothe as well as several collaborations to her credit. Currently she is also the face of the current Amazon Coolpad TV and digital campaign. She recently also represented India at the Midsommar Weekender gathering in Sweden hosted by Absolut for global influencers.

Nirmika has a decade-long experience in music reporting. She started her career with Indian Express in New Delhi and moved to Mumbai in 2011 to work with Hindustan Times. She has also contributed to publications such as Mid-Day and 48hours. Besides print, Nirmika has also worked extensively in the digital space and headed editorial teams at pop culture portal 101 India.