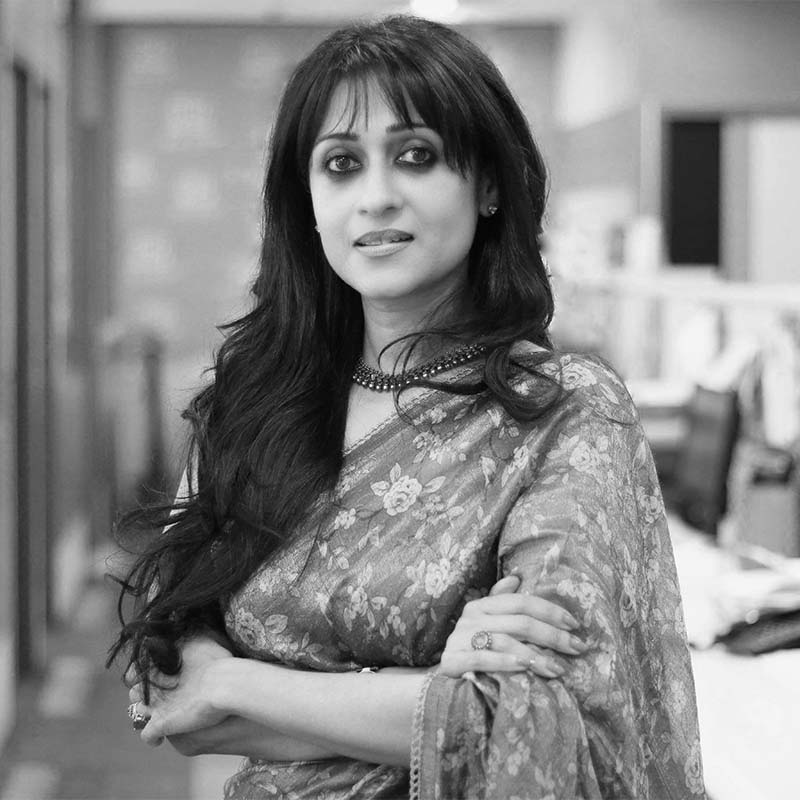 Nisha Narayanan, a prominent name in the radio industry, is currently the COO and Director at RED FM and Magic FM. She is instrumental in launching ‘Red Indies’ which featured non-film music as a part of red on-air content and has focussed on creating brands out of raw talent. It was her vision to make RED FM accessible to its audiences across various touchpoints which gave birth to multiple IPR’s under the aegis of RED FM like the very successful RED LIVE, RED DIGITAL & RED INDIES amongst others. During her tenure, as Senior Vice President for Programming and Marketing, she also spearheaded setting up of radio stations across markets in the country making RED FM one of the largest radio networks with 68 stations.

Some prestigious awards won by Nisha:

· The Most Enterprising Leaders of Asia - WCRC