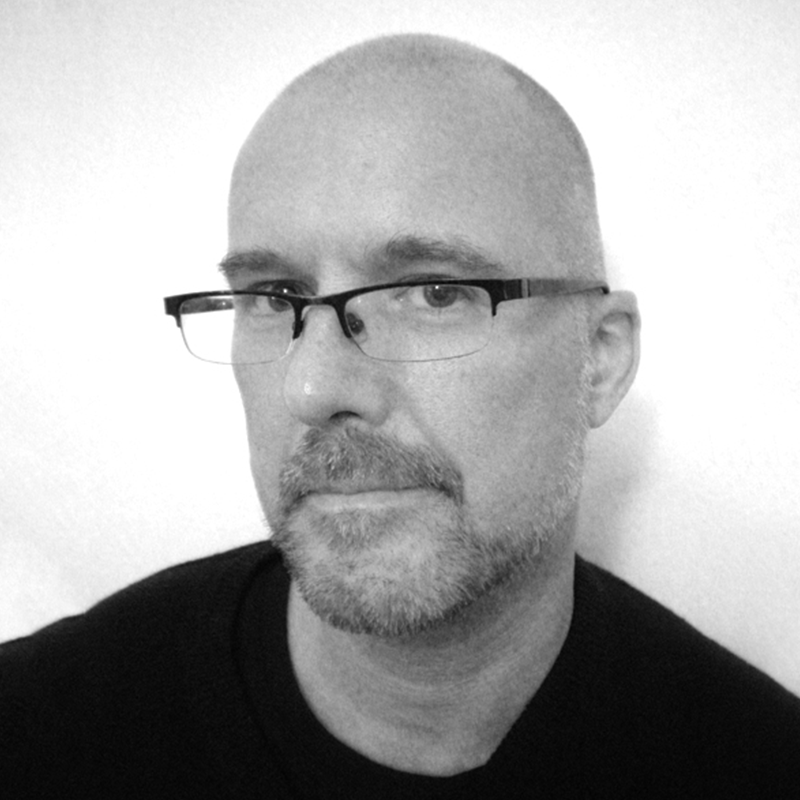 Paul Brindley is the co-founder and CEO of Music Ally and Ally. Paul has a background as a musician, having played bass guitar with The Sundays, an indie band who sold over two million albums worldwide. Alongside the band he also worked in the private office of Rt Tony Blair MP in the run up to the 197 General Election and for the Institute for Public Policy Research (IPPR) think-tank where he wrote New Musical Entrepreneurs, a report into the impact of new technologies on the UK music industry published in 2000. After co-founding Music Ally in 2002, the company has gone on to become an established service provider to the global music industry. Music Ally offers digital marketing services, training, events, innovation and consultancy services alongside its industry-leading subscription business information publication.