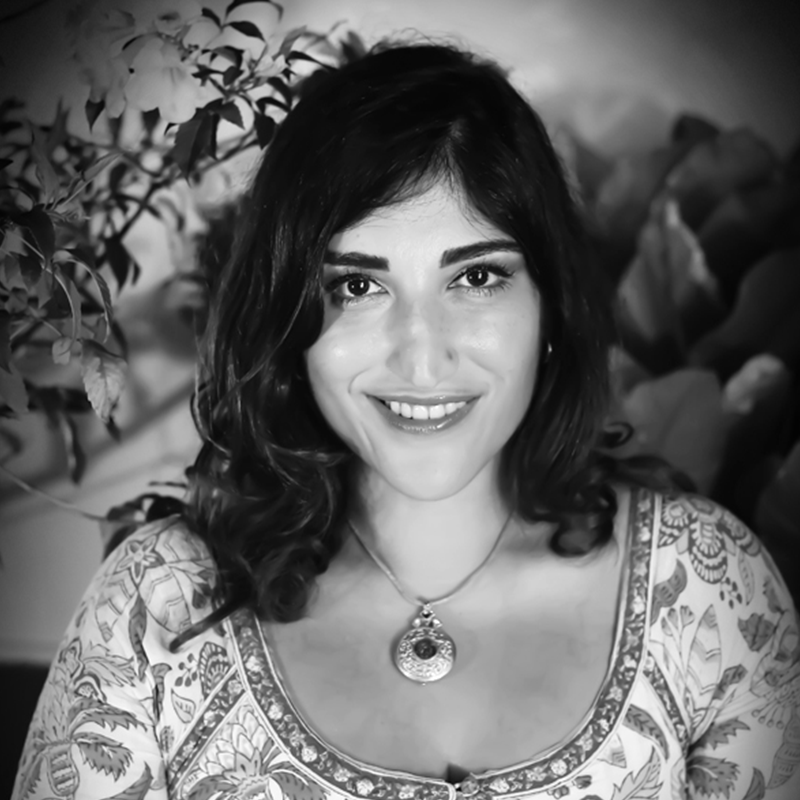 Priya Dewan started Feedback Asia in 2012 after spending 10 years working in the Western music industry. Priya, an Indian citizen born in the Philippines and raised in Singapore, moved to the United States to study in Boston and work in New York. Dewan served as North American Label Manager for UK-based label Warp Records, working with artists Grizzly Bear, Broadast, Battles, Flying Lotus, Aphex Twin, Brian Eno and my others. Notably, Priya has served as an active member and Board Member of the American Association of Independent Music (A2IM), has been featured in Billboard Magazine’s “Top 30 Movers and Shakers Under 30”.

With Asia remaining a strong influence and inspiration in her life, Priya looks to her past experience and strong relationship with artists, managers, labels, publishers and other music industry professionals from the Western Markets, combined with her knowledge and relationships developed over the lat 5+ years back in Asia, to produce a more proactive approach to how artists of all genres can properly develop in these Asian markets.

Priya is also the Director, Asia of The Orchard, the largest distributor of independent digital content globally and a subsidiary of Sony Music, expanding the companies reach in Asia by doing major content deals with Taihe Music Group in China and signing artists like K-Pop phenomenon BTS, amongst others. She also launched Gig Life Asia - an online portal for discovering hundreds of music festivals and concerts in Asia and an insider’s guide of how to navigate those cities. Gig Life Asia has recently started to offer travel packages to festivals like Wonderfruit Festival Thailand and Ultra Singapore and will be launching Bestival Bali and Clockenflap HK packages soon (this will be live by the time this runs).