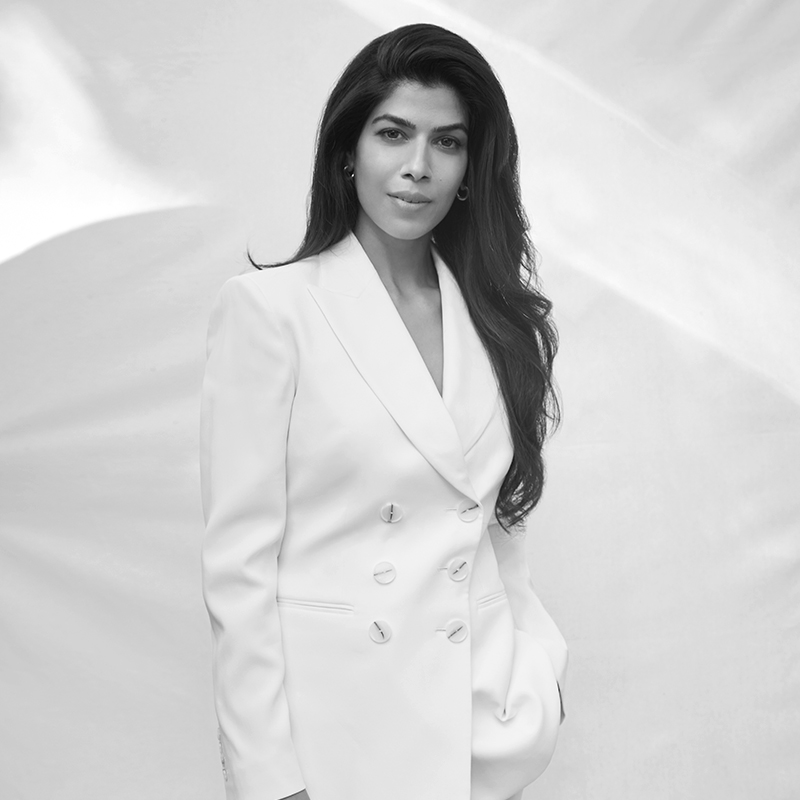 She is one of India’s young and thought-provoking lawyers and leads the Mumbai-based practice of the illustrious, Anand & Anand & Khimani. In a short span of time, she has carved a niche for herself in the legal world and is often regarded as one of the most sought-after lawyers in the Entertainment Industry.
She is known for her celebrity clientele which includes a distinguished line up of award-winning songwriters, music producers, singers, film directors, actors, and screenwriters. She also represents, and acts for, leading film and digital production houses, independent record labels and publishers, and digital and technology platforms, amongst others.
She leads the firm with her dynamism and entrepreneurial vision. Consistent successes in a series of high-stake litigation have further catapulted Priyanka’s reputation for thinking out of the box and approaching complex legal issues strategically. She is known to dabble in unchartered and rarely explored facets of law, constantly pushing the envelope for interpretation of existing statutes and local legal framework.