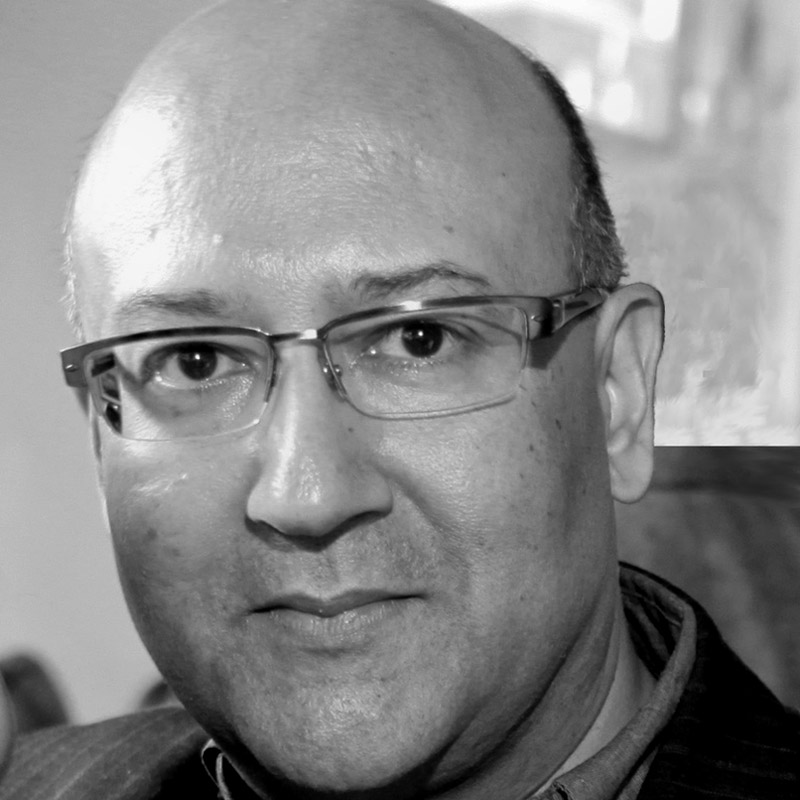 The Silva Screen Music Group is a
London based independent record
company, which is home to one of
the world’s leading film and television
specialist soundtrack labels, Silva
Screen Records with offices in New
York, Paris and Mumbai.
As the exclusive worldwide partner
for BBC soundtrack releases Silva
Screen has, what is considered to be
the greatest hits of film and TV themes
which, in addition to being available
at retail, can be heard worldwide in
adverts, film trailers, TV programmes,
games, greetings cards and in samples
by a wealth of recording artists.
Silva Screen’s sister company Supreme
Songs, a Music Publishing outfit with
a varied and extensive experience of
over 30 years, provides a personal
service to clients who do not want
to be just one in a million. The
company specialises in representing
ethnic catalogues from the Indian
sub-continent working with both
copyright owners and songwriters.
With our vast experience in managing
and administrating music publishing
rights worldwide coupled with our
specialist knowledge of ground
realities and copyright legislation in the
Indian sub-continent - our goal is to
educate copyright owners about music
publishing, protect their rights and
collect money rightfully earned.
Silva Screen’s alternative label imprint,
SO Recordings launched in 2010 with
debut release, Long Live The Duke
& The King. Since then the roster
has continued to expand (Dinosaur
Pile-Up, Fenech-Soler, Demob Happy,
Deaf Havana, Turbowolf... to name
but a few) and has had a number of
successes, continuing to grow as an
independent label, providing a solid
and stable platform for bands and
musicians.