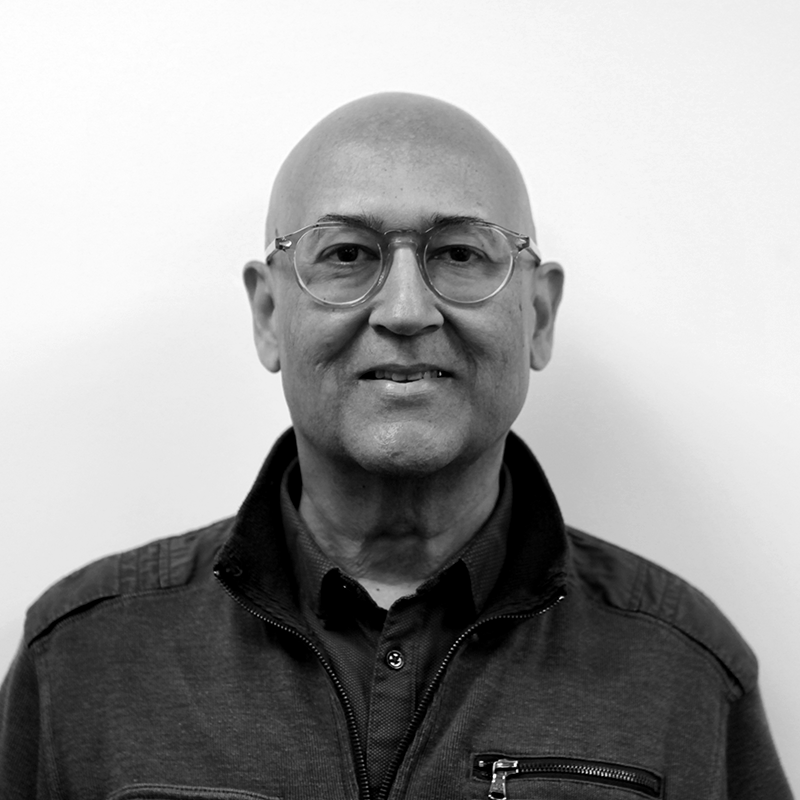 Reynold D’Silva began his music career at the age of sixteen in Bombay, India. He is the Founder / CEO of Silva Screen Group, an independent British company which counts Silva Screen Records, one of the world’s leading film music labels, as its flagship asset.

Other labels include SO and SO What? Recordings with much respected bands such as Placebo and Enter Shikari.

A former member of the BPI Council (British Recorded Music Industry), Reynold has interest in music related companies in the UK, USA, France and India