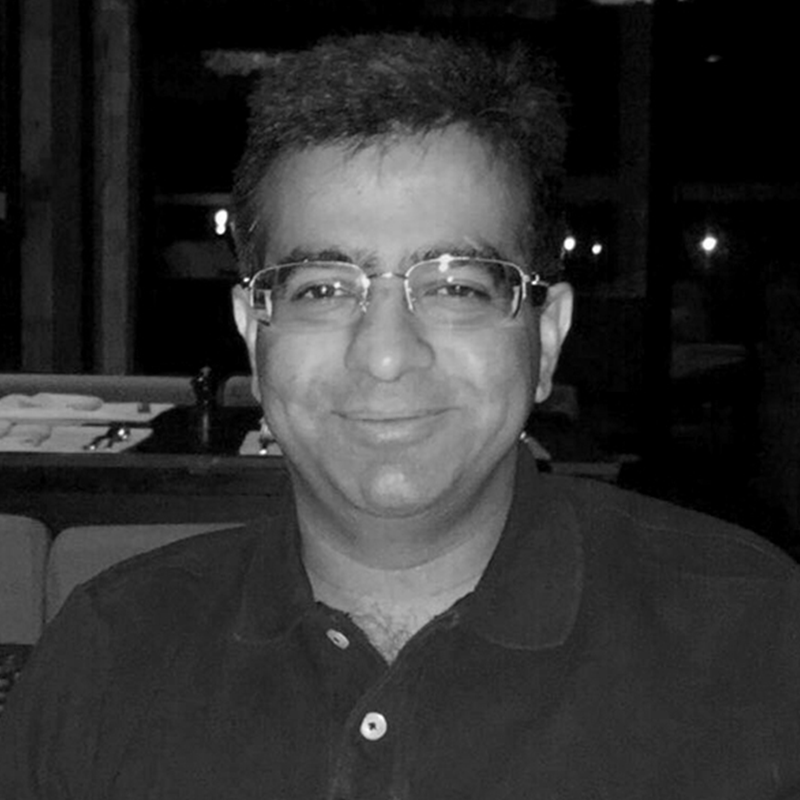 Everest Entertainment is an expansive broad based situate, providing media and entertainment deliverable across the world for Marathi Cinema.

Another mien Everest looks into is content acquisition across film and music of various renowned titles and tracks. Fast gaining viewership with its exclusive Youtube channel Everest Talkies, Everest has a steady finger on the pulse of the latest curve in the business model for a successful implementation vertical.

The expanse of its coverage and depth into the subject is also reflected in the fact that Everest has already build an impressive film library with over 200 titles, categorically establishing it as one of the prime content owners in the business so far.

Today, with the right mix of resources and expertise to offer, Everest is geared, focused and energy abound to the mission of delivering entertainment deliverable through tapped and yet to be tapped mediums, in its relentless pursuit of finding originality and innovation in the way world class stories are recounted in narration and presentation with each secular fable.