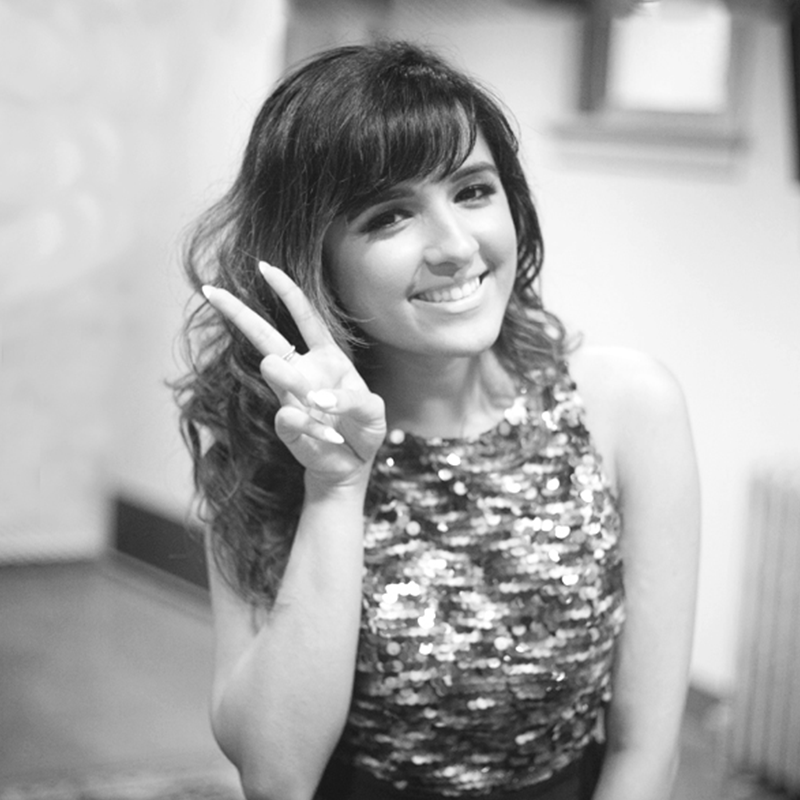 She is considered has the current "Digital Star" of the country wherein she found her niche in music and has received support from millions around the World. She started with Bollywood covers on YouTube 3 years ago whilst in New Zealand sitting in her Pajamas and singing to a webcam and independently built a subscriber base of over a million on YouTube alone. She moved to India to pursue a career in a more deeper sense in Music and in 8 months she's launched her debut single - Koi Shor got her 1st Bollywood Playback in the movie A Gentleman with the song Disco Disco and has performed live with her act - Shirley Setia Live at over 60 events in under 6 months. She's delivered successful branded campaigns for Twitter, Apple, Bose, Maybelline, Lakme, Ola, Tinder, etc to name a few in just 6 months. Just a few months into the Industry, Shirley's achieving and setting some of the greatest benchmarks in the field of Live Events, Ticket Sales, Branded Content and Music Releases.