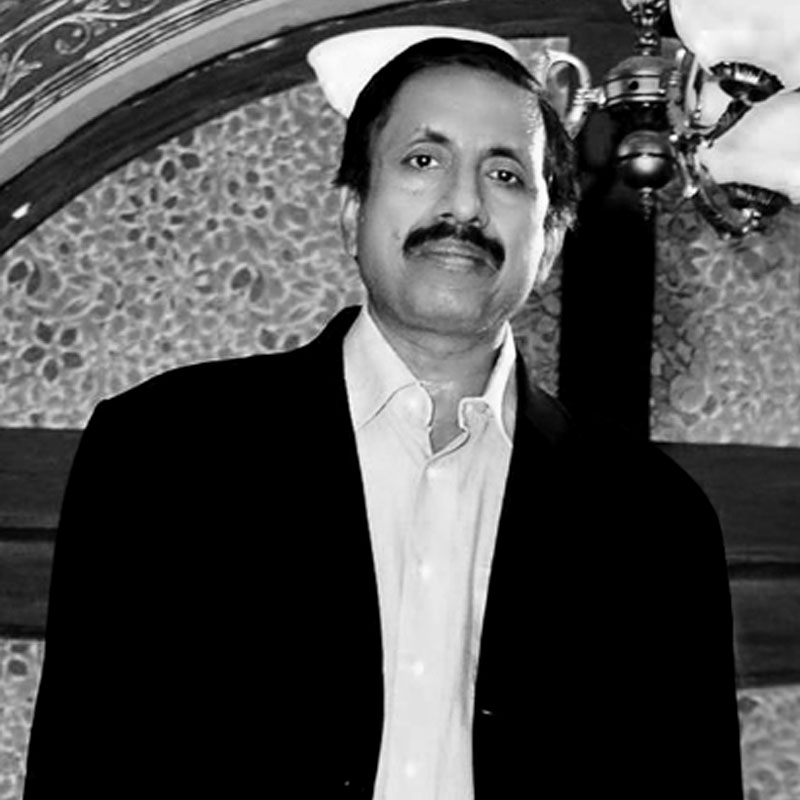 He is a pioneer in the odia music industry. He has been involved in producing odia original music for last 36 years and has produced more than 15,000 songs under “Sarthak music” label. Sarthak Music is the biggest regional music library in Eastern India today and commands over 80% market share in Odia music.

He has been entrepreneurial in uplifting music industry in Odisha in many ways. He was the first person to install a recording studio in Odisha and also the first to uplift Odia folk music to main stream. He was first to produce music videos in Odisha.

He started a music based TV channel in 2010. It was converted into a GEC which eventually went on to become no. 1 regional GEC in Odisha. He is also a prolific film producer and has produced 28 odia movies including many blockbusters. In 2017 he started 2 FM stations playing only odia song. Sarthak Music also runs the biggest odia digital music channel in Youtube today. He is also one of the directors of PDL.