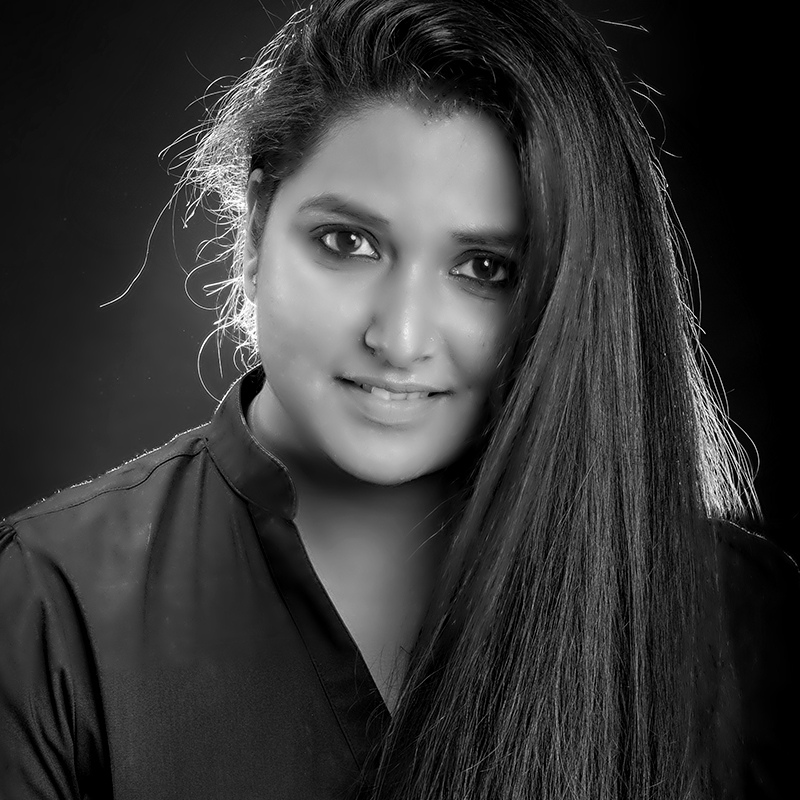 The name Somlata Acharyya Chowdhury immediately strikes a chord with "Tumi Asbe Bole" and "Jagorone" of Ranjana Ami Ar Ashbo Na (2011) but she made a stand of her own with the versatility in her Music, be it Classical, Western, Pop, Rabindra Sangeet, Ghazal, Thumri or Sufi, back in 2009 when she was awarded the Female Artiste of The Discovery of Dada na Didi-Gaaner Big Fight, aired on ETV Bangla. The same year witnessed her playback in Cross Connection with "Ichchhe Gulo" and Box Number 1313. Her journey in classical music started at the age of 9 under the tutelage of Pt. Biresh Roy. The year 2011 offered her the center stage with Ranjana Ami Ar Ashbona. With "Mayabono Biharini" from Bedroom (2012), she introduced an experimental genre of Rabindra Sangeet and her Music Album "Chupkatha" creates a sync with the youth with tracks like "Sukanto". With 1 more Rabindra Sangeet and an original album, she has 3 more original singles to her credit with her band Somlata and The Aces, over 100 playbacks in West Bengal's Tollywood, had been the face of Oppo F3 launch in West Bengal with a roaring 6.5 million views to one of her YouTube covers of a Rabindra Sangeet song titled "Tomar Khola Haowa". The Big Bangla Star not only made herself an international figure but also inaugurated various shows in Bangladesh, Dubai, USA, Canada, HongKong, Kuwait, UK, etc. She has duets with Bollywood biggies such as Ash King and Arijit Singh.