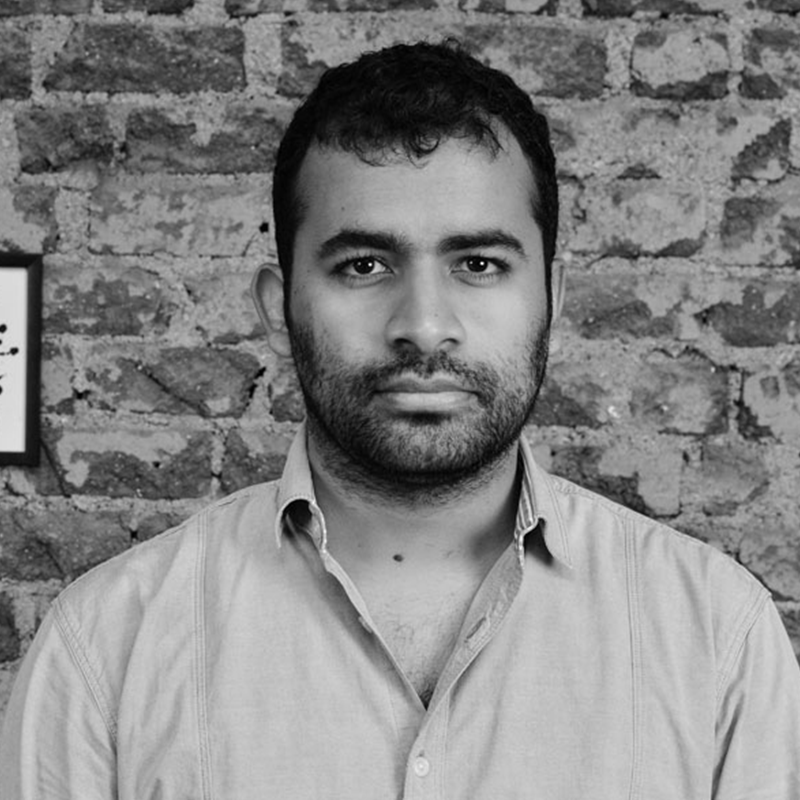 Vijay Nair is the Founder and CEO of Only Much Louder (OML). Apart from being an artist management firm and managing some of the some of the biggest independent music and comedy acts in the country, OML delivers creative ways of working with artists, creators and brands to create incredible television, digital and live entertainment properties.

A few of OML’s initiatives are music festivals such as NH7 Weekender; a diverse culture-driven, month-long festival Stage42, and television projects like the Cannes-award winner The Dewarists. The Company promoted and produced tours in India for Eddie Izzard, David Guetta, Enrique Iglesias, Norah Jones, Russell Peters, The Prodigy, Mumford & Sons, Lady Gaga, and several others.
The Economic Times, India Today, CNN, Man’s World and Indian think tank National Knowledge Commission among others have heralded Nair as a visionary and one of the most promising entrepreneurs in the field of entertainment and media. In 2009, he became the first Indian to win the British Council International Young Music Entrepreneur of the Year award.