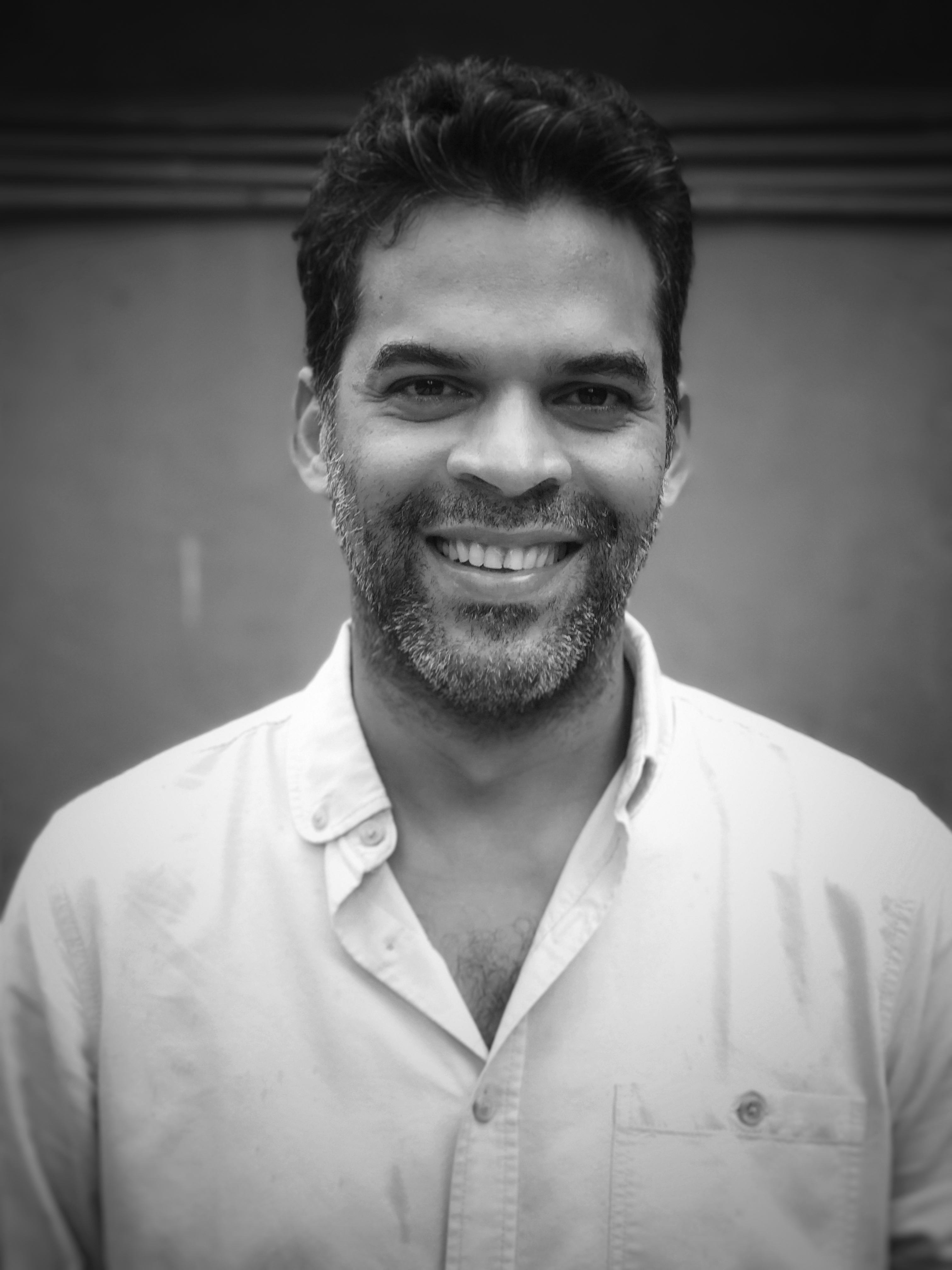 A writer, director and producer. His directorial debut Udaan was selected to compete in the 'Un Certain Regard’ category at the 2010 Cannes Film Festival. He’s since directed Lootera, Trapped and Bhavesh Joshi Superhero. He is the showrunner on Sacred Games, Netflix’s first Indian original.