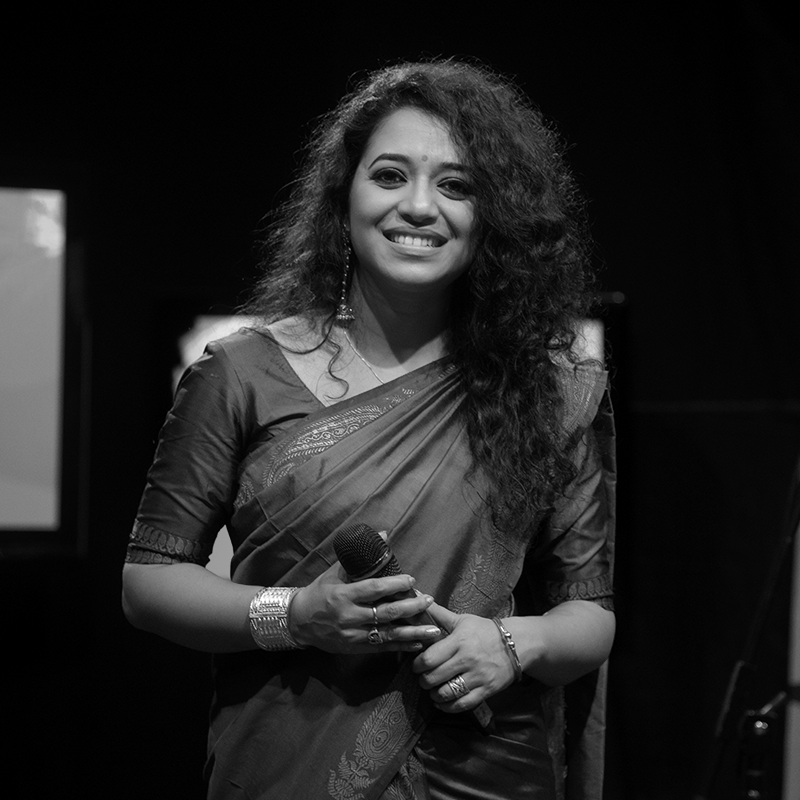 Zublee Baruah is a dynamic versatile singer, performer who is popular as Folk artist and a television personality from Assam. Her Album Maati 1 was nominated as the Best Folk Album at GIMA Awards 2014. She has composed & sung in over 500 albums, her recent album Maati Volume - 2 released gaining a lot of support from the listeners.
Zublee is also known for her tremendous generosity and her charity work for helping senior citizens along with differently abled children by donating organs and is the founder of Zublee Foundation in Assam.
She is a multi-linguistic playback singer lending her voice to songs from Rajasthani, Punjabi, Assamese & Bengali movies. Apart from Singing Zublee is also credited for her music compositions, anchoring, Actor & performer.
She has received several awards and recognitions for her work like Best Female Singer of Assam by U.N.E.S.C.O, The Dr. Bhupen Hazarika Award 2011-12, Gupshup Music Award- Best Playback Singer (Female) & (Non- Film Category) and many more.
Apart from that Zublee is best known for her Bollywood & Folk fusion whilst performing on stage, she has shared the stage with some of the popular & talented artiste like Zubeen Garg, Arijit Singh, Sachin Jigar, Divya Kumar, Benny Dayal & Navraj Hans, and has performed in over 2000 shows in and around the globe, winning millions of hearts with her mesmerizing voice.