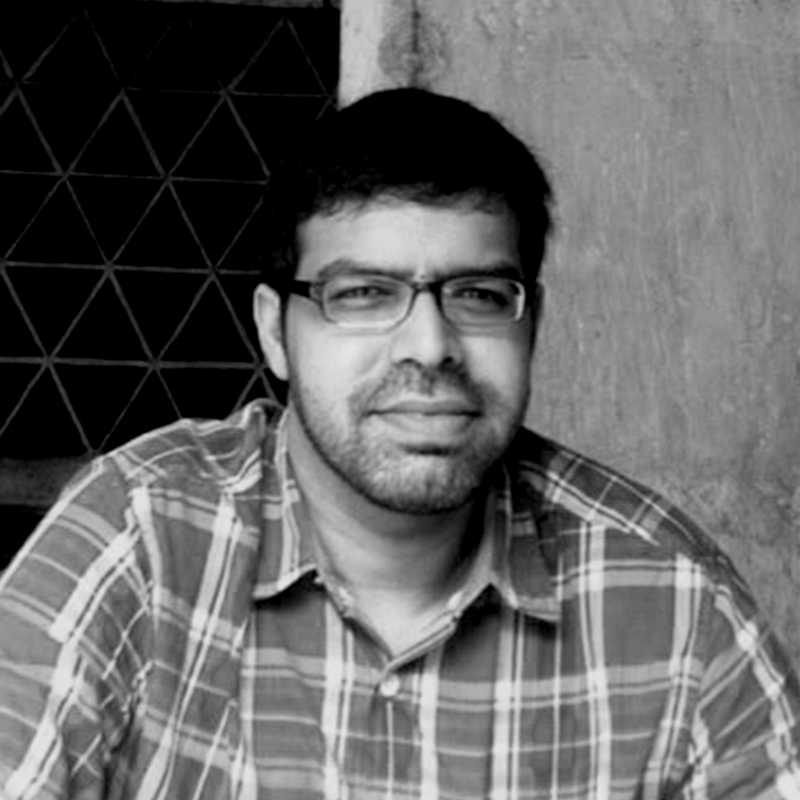 He is a Mumbai-based journalist who has been writing about music, specifically the country’s independent scene, for nearly two decades. His work can be read in publications such as India Today, Scroll and First Post, for which he writes a column on the Indian music industry. Amit, who previously wrote a column about music charts for Rolling Stone India, is the former music editor of the erstwhile Time Out Mumbai magazine. He is also the co-founder of The Daily Pao, an online food and culture platform that publishes a daily gig guide for Mumbai.