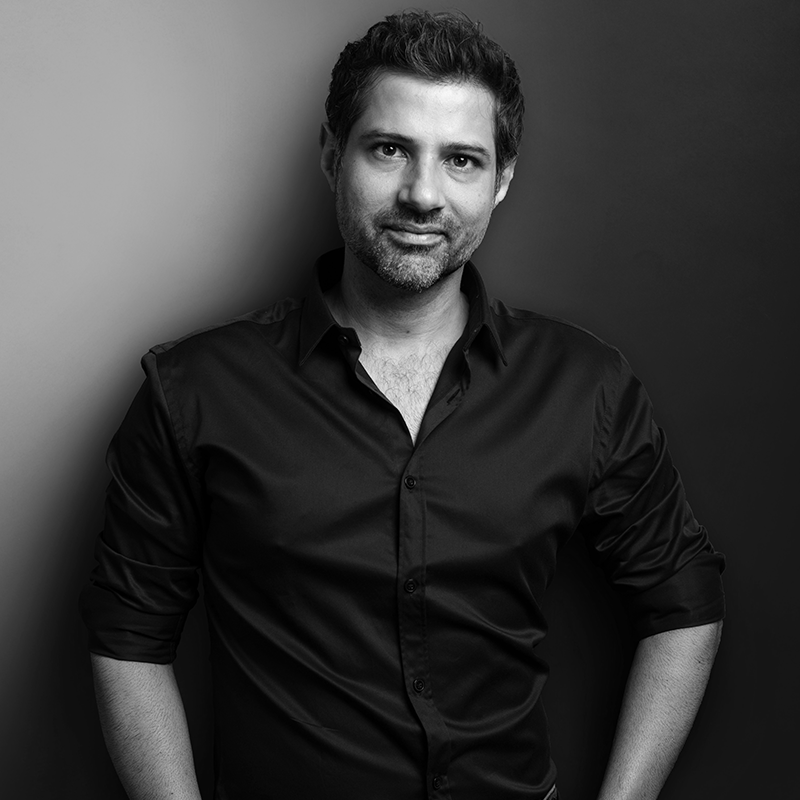 Ashish Hemrajani is the Founder and CEO of Big Tree Entertainment Private Limited, which operates BookMyShow, India’s leading online entertainment platform, offering tickets and end-to-end management for live events and movies as also sports, games, musicals, etc. It is the one stop shop for all out-of-home entertainment offerings in India.
Ashish started his professional journey after completing his MBA specialising in Marketing in 1997. In 1999, he gave in to his passion for entrepreneurship and founded Big Tree Entertainment.
In 2007, seeing the growth in multiplexes and the increased credit and debit card penetration in the country, Ashish and his team launched BookMyShow as we know it today. While passionately driving his model for BookMyShow, he brought on board believing investors like TPG Growth, Stripes Group, SAIF Partners, Accel and Network 18 (Reliance). BookMyShow has also ventured into international territories and has expanded its operations to Dubai, Indonesia, Singapore and Sri Lanka.
While BookMyShow embodies the true spirit of entrepreneurship and is a classic example of how a simple idea can go a long way in resolving a pertinent problem, Ashish also continues to invest his energies in creating and nurturing the next generation of leaders and entrepreneurs, both within the organization and outside of it.
BookMyShow also gives back to the society through BookASmile, the charity initiative of the organization. Since its inception, BookASmile through the power of Re. 1 has positively impacted millions of lives across the country and continues to generate smiles within the lesser fortunate sections of the society.
Ashish believes in balance and indulges in a couple of leisure activities that help him stay focussed, including sailing. The BookMyShow captain cool considers the sea as a great leveller. He sails every week and participates in sailing competitions regularly along with his crew. Apart from being out at sea, Ashish is also drawn to the philosophy of Vedanta.