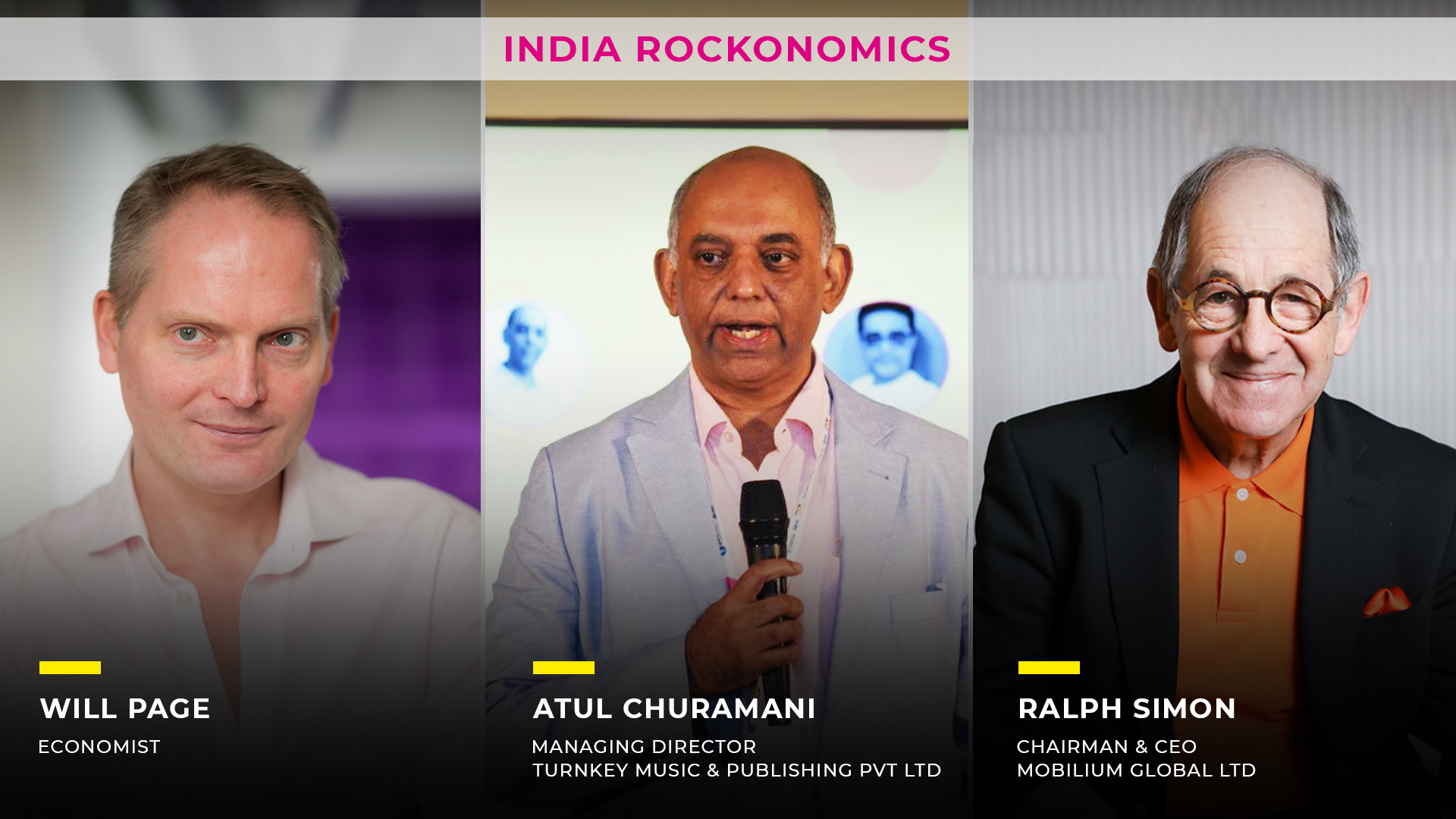 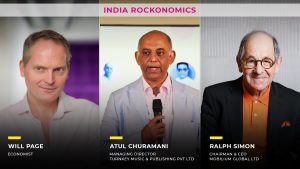 The evolution and future of music streaming

Ralph asked Will about what have been the most notable trends in screaming to affect the global market and India specifically in the last five years and how does he perceive to be the course over the next five years and would there be any emerging trends for the Indian industry. Answering to Ralph’s query Will said that when the streaming services started the world has glued to television and now though the popularity of the streaming platforms has grown tremendously, the global audience for streaming platforms is about 1/3rd compared to television. Referring to the Indian market, he said that given the enormous number of mobile phone users and telecom companies like Jio, with a huge subscriber base, making an advent into the streaming the future looks good.

Will feels that what could really accelerate the Indian music industry and its Bollywood industry is introducing Internet Movie Database (IMDB). He said IMDB has enriched the movie experience and it would be very interesting to have an Indian IMDB play by one of the streaming services that could bring the rich level of content from the movie industry into the musical experience that could be a potential game-changer. To this Atul speculated that it’s been a challenge to get data in India given the different languages that we have.

How to increase music sales?

UK has three percent of the world’s population and they sell 12 percent the world’s music revenues. India and China with 12% of the world population are not even in the same league as Britain in world’s music sales so how do we change it? Asked Ralph. In reply Will said, India and China combined make up about 2.5 percent of the global music industry’s revenues. He further said that the Indian music industry should look to tap the student population who mostly use a smartphone and try to bundle their music spending along with their education. Atul added his thoughts saying, considering the addressable population at hand, music can be clubbed with movies, sports, and a lot of other content.