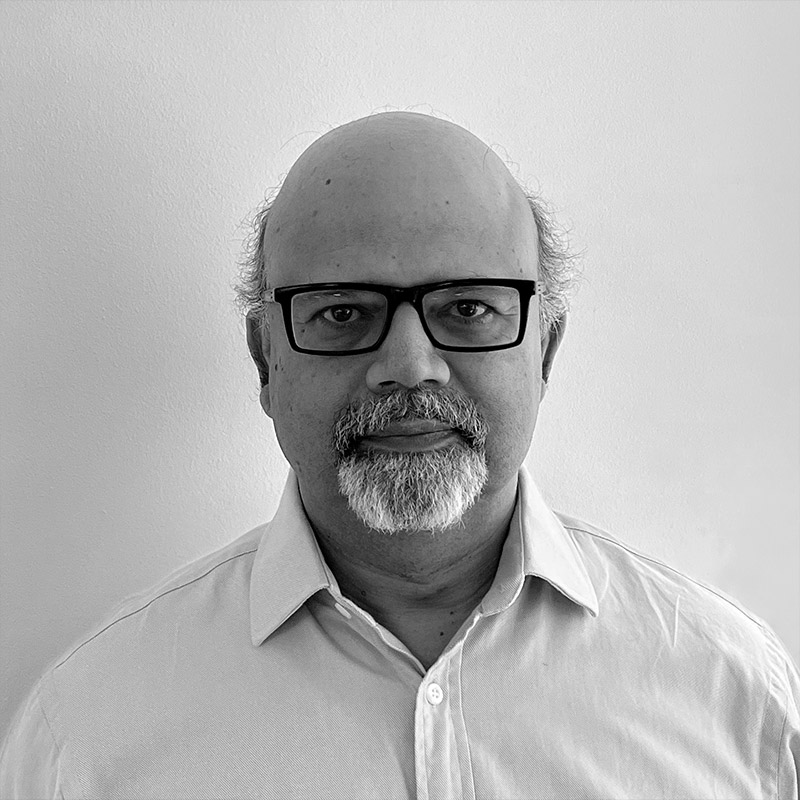 The Silva Screen Music Group is an independent British music company, which is home to one of the world’s leading film and television specialist soundtrack labels, Silva Screen Records, with offices in New York, Paris and Mumbai.

In addition to being the exclusive worldwide partner for BBC soundtrack releases, Silva Screen has released soundtracks to award winning films such as Sideways, Gravity and A Single Man, and television productions including Sherlock, Doctor Who, Blue Planet II and Luther.

Core to the company’s business has been the re-recording of film music from the past 100 years. This extensive programme created a unique catalogue of, what is widely considered to be, the greatest hits of film and TV themes. In addition to being available digitally and physically, these recordings can be heard worldwide in adverts, film trailers, TV programmes, games, greetings cards and are sampled by many recording artists.

In its thirty-five year history the company has released over one thousand albums across various genres and labels, including front line artist label, SO Recordings with current bands such as Placebo whose recent album Never Let Me Go was No.1 in most European countries; Enter Shikari and Deaf Havana.

Silva Screen’s sister company, Supreme Songs, is a music publishing company with a varied and extensive experience who forensically manage and market works worldwide. The company specialises in representing some of the leading catalogues and songwriters from the Indian sub-continent.

Its film division has been involved in the production of several documentaries via Ren/oir Pictures and Silva Screen Productions, including It Was Fifty Years Ago Today – The Beatles: Sgt Pepper & Beyond; multi-award winning film General Magic, a documentary about an Apple Inc subsidiary that's been described as the most important under-the-radar company to come out of Silicon Valley; the award-winning The Beatles And India - an enduring love affair; and Audrey, an intimate look at the life of icon Audrey Hepburn.