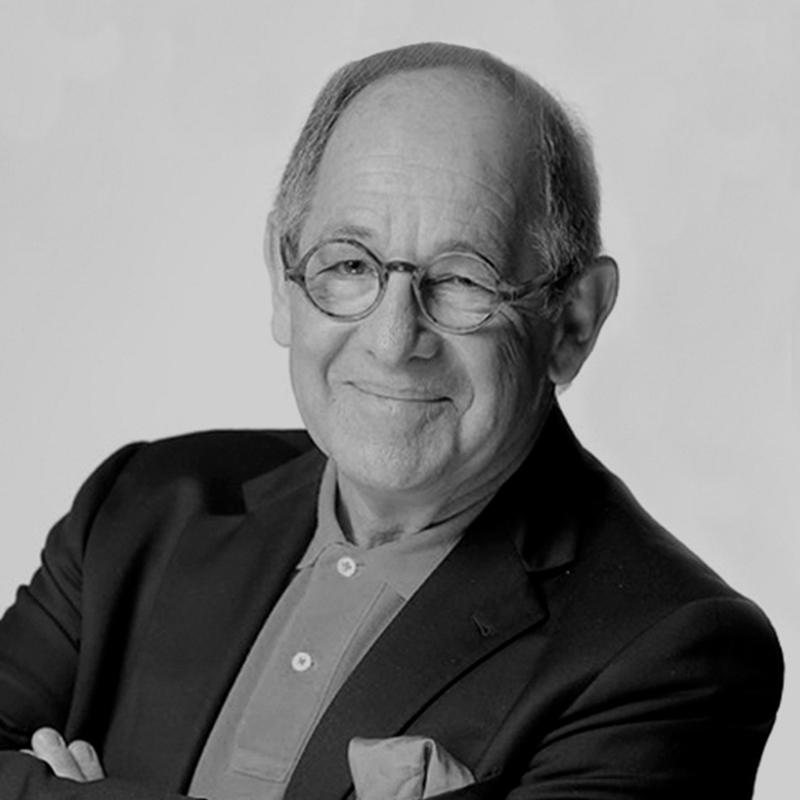 He is one of the founders of the global mobile music & entertainment & social media industry, and well known as a visionary & innovator, & popularly called the "father of the ring tone”. He founded major media companies & the world's 1st international commercial ringtone service in the Americas, UK, EU & Africa. Among the world's top mobile executives since 2005, he searches, invests & advises on latest mobile music innovation & political impact for companies & “Screenagers” world-wide. His Mobilium Global & Laurel Strategies companies know mobile social media, the creative & music industries, mobile AR/VR, ‘disruption’ & innovation. He recognised years ago that the future belongs to “Screenagers” everywhere on multi-screens & smartphones. He is currently developing ground-breaking VR & Mixed Reality programming for music artists and advises a range of well-known artists on their global social media strategy. A popular & provocative moderator & interviewer, he curates some of the world’s top music gatherings: Asia-Pacific's "All That Matters" & the UN’s World Summit Awards. He is a Fellow of the Royal Society of Arts in the UK, & he’s based in London, or on a plane to where mobile discovery, development & investment calls. He is well-known and popular in India where he is often invited to speak on the latest trends in music, entertainment, and social media. He says India is his spiritual home and one day, he promises he will relocate to live in Mumbai, which he loves visiting.