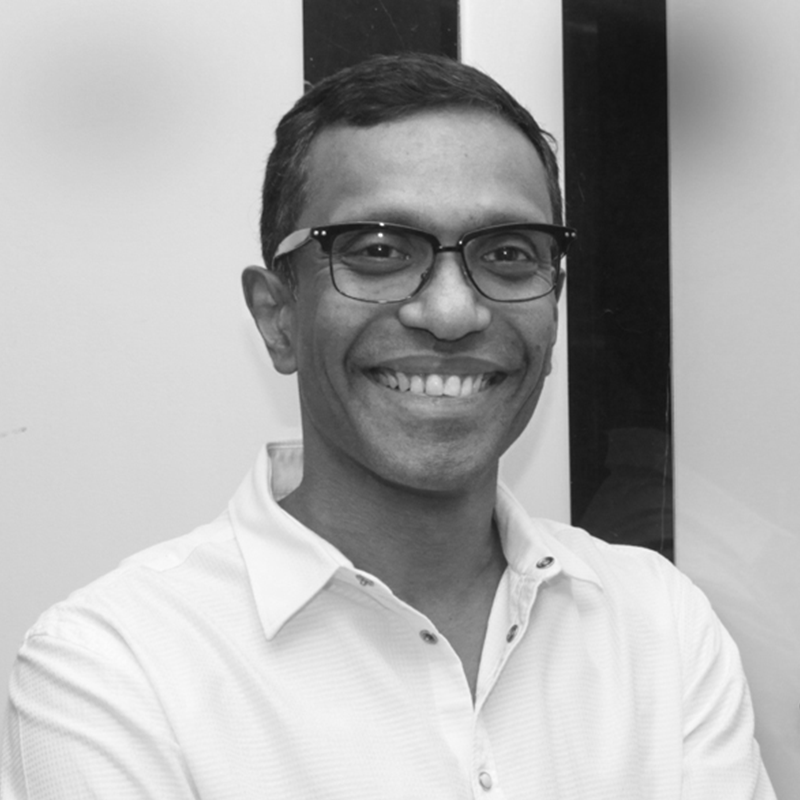 Shridhar Subramaniam joined Sony Music India since its inception in 1996 and has been instrumental in driving the Company to achieve market leader status in India. Under his leadership, Sony Music is now a major player in International Music, Hindi Soundtracks, Regional language music, has a strong roster of Pop artists and has acquired a number of catalogues. Currently, Shridhar Subramaniam is President - Sony Music India & Middle East.

Shridhar enjoys being challenged and has undertaken a number of roles in his extensive career of 20 plus years. Being a graduate from Sydenham College of Commerce & Economics, he moved to the USA to pursue his MBA from Case Western Reserve University, Cleveland. He returned India to join Titan in 1988 and worked with them for 8 years where he was involved in Titan’s entry into the youth market with Fastrack, Timex’s entry into India and also a key person behind getting the brand to its leadership position in India. He went on to become General Manager Marketing - Titan International based in London and was assigned the key role of defining and managing product development and all aspects of marketing for Titans entry into the European market. He has held a variety of additional roles at Sony including being the MD of Sony Music Thailand, working with Sony Pictures in local language film production and was made President of India and the Middle East in 2010. He is the now the Chairman of the Indian Music Industry and of Public Performance Limited; Industry bodies that comprise of over 100 record companies in India.