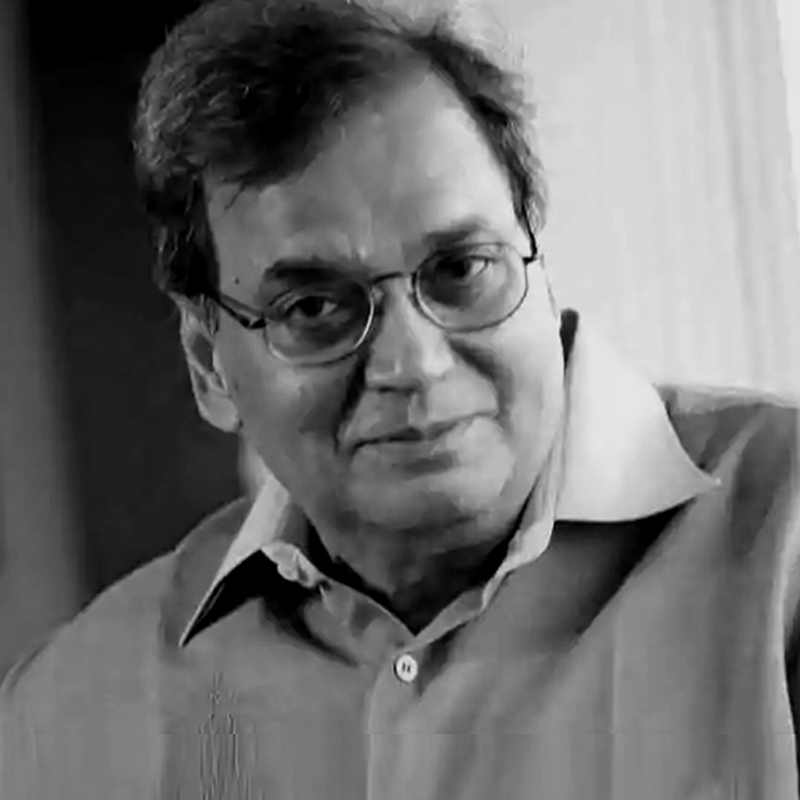 Ram Lakhan (1989), Khal Nayak (1993), Hero (1983), Karz (1980), these are some grand films made by a grandiose director. Since 1976, Subhash has been directing films. But recently where has the fanfare and the fire has gone from Mukta arts main director? Subhash started in 1976 with the film Kalicharan (1976), a film he made without any previous directorial experience. The film was rejected seven times before it came to NN Sippy who gave Ghai his shot. He followed this two years later with Vishwanath (1978) but struck big time with his third film, and first under his Mukta Arts banner, Karz (1980). With hit pairing of Rishi Kapoor and Tina Minium, Karz brought together Subhash & Laxmikant-Pyarelal. He then hit the audience with Hero (1983), starring an actor he would repeat much time in his future films, Jackie Shroff. This was his first film as the main protagonist. It also established Meenakshi as a top heroine. In the first two weeks, the film was declared a dud. However, from its third week onwards it went on to run at cinemas for many golden jubilees.