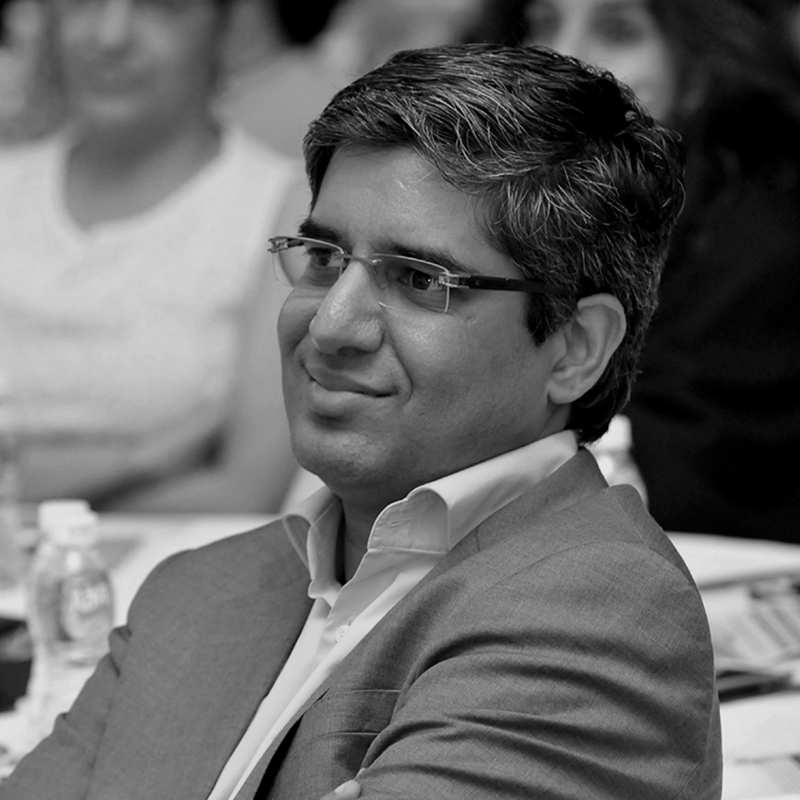 Founder COO-CEO of India's largest radio network BIG FM across over 60 cities | Now leading OTT platform ZEE 5 | Past - impressive stints at Star TV and Sony Entertainment Television, Tarun Katial, is considered to be one of the most successful executives in the Indian media industry.
He’s also set up the content incubator Thwink BIG as well as the BIG TV channels - Magic and Ganga.
In 1998, Tarun earned an MBA in marketing, and his self-confessed urge to do ‘something different and exciting’ saw him jump into the world of advertising where he spent three rewarding years with agencies like Saatchi & Saatchi, Enterprise Nexus Lowe and Ogilvy & Mather. He then joined the Star Network and rose to become the Head of Content and Communications across the network in India before moving to Sony Entertainment Television as Business Head. Tarun has an established record of accomplishment through successful shows - KBC - Who wants to be a Millionaire - Lets make a deal India, slew of daily fiction content at STAR and Indian Idol | Fear Factor | Fame Academy | Ugly Betty at SET - have fortunately been in perfect tune with what captivates the Indian consumer.
Other significant achievements in Tarun’s cap include being voted the NewsCorp Achiever for Asia and being included among the best in the ‘India Today 30 on 30’ list. He was also part of the team that won the first Media Gold at Cannes.
With an experience of over 2 decades in the industry, he has been instrumental in revolutionizing the media and entertainment landscape in India, along with being a TEDx speaker, Jury chair for the Ad club Abby and DMAI, committee member with FICCI and CII, Ex-Com at IAAA and Vice President at Association of Radio Operators for India (AROI).