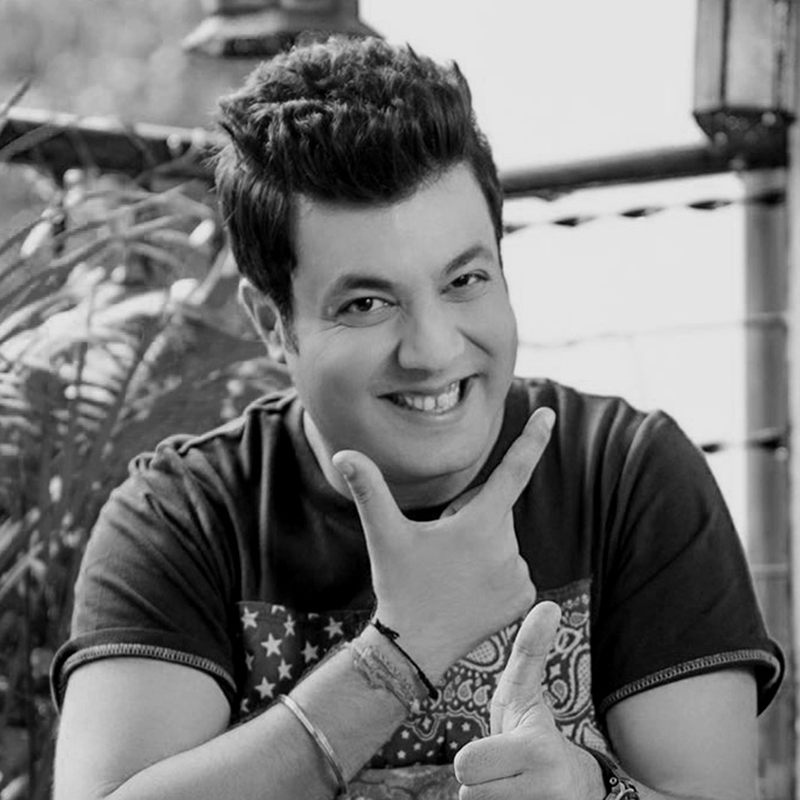 Varun Sharma is an Indian actor who made his debut in Farhan Akhtar's 2013 film production Fukrey, which was a big hit in Bollywood. Since his appearance in Fukrey, he has appeared in other comedy films, such as Kis Kisko Pyaar Karoon and Dilwale. More to his fame, his sequel to Fukrey - Fukrey 2 has been a massive blockbuster and has been part of the 100 Cr club.