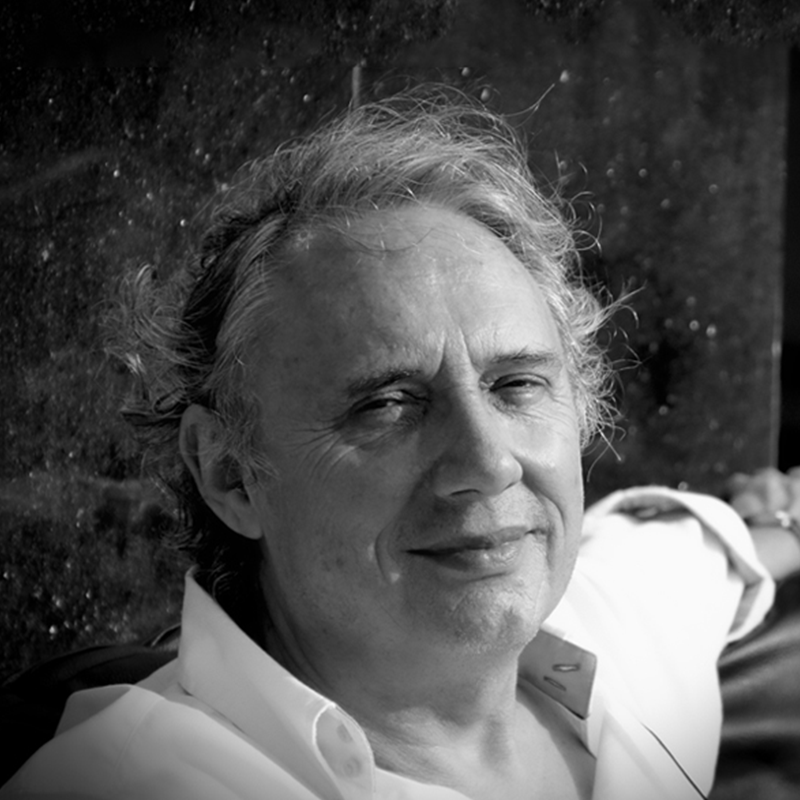 After graduating in Graphic Arts, he studied Indian culture (M.A.) and sanskrit (Ph.D.).
Has 35 years of experience in the creative industries. Founder-director of a cultural
centre in the 1980s, he was Attaché for Cultural Industries in the French Ministry of
Foreign Affairs (1990-94). He pioneered music publishing in India with Deep Emotions
Publishing; BMG became an equity partner in 2006 and the company was acquired by
UMPG in 2012. He continued as MD of UMPG (India) until May 2016. Contributes
frequently on copyright issues; author of the chapter ‘Audiovisual media’ in L’Inde
contemporaire, dir. Christophe Jaffrelot, Fayard 1996. Investor in two start-ups.