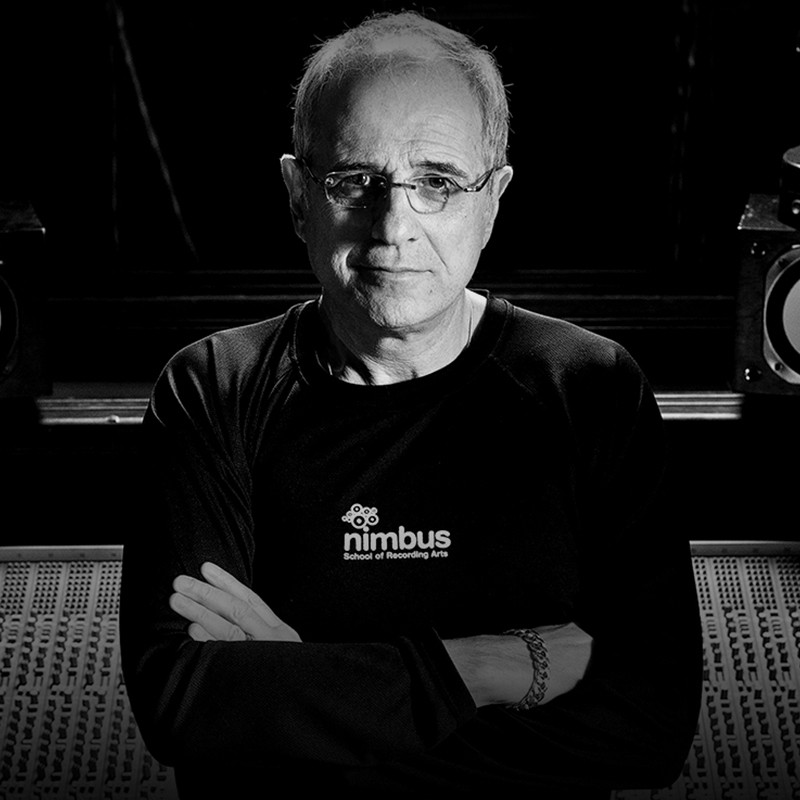 In a legendary career in music production, media, education, technology and live production beginning in 1970, Bob Ezrin has worked with many of the world’s most important artists including: Pink Floyd, Alice Cooper, Andrea Bocelli, U2, Peter Gabriel, KISS, Monty Python, Deep Purple, Lang Lang, Jay-Z, Taylor Swift and many others. He is a multiple award winner and was inducted into the Canadian Music Hall of Fame in 2004, named a Fellow of the Royal Conservatory of Music in 2013 and inducted into Canada’s Walk of Fame in 2014.