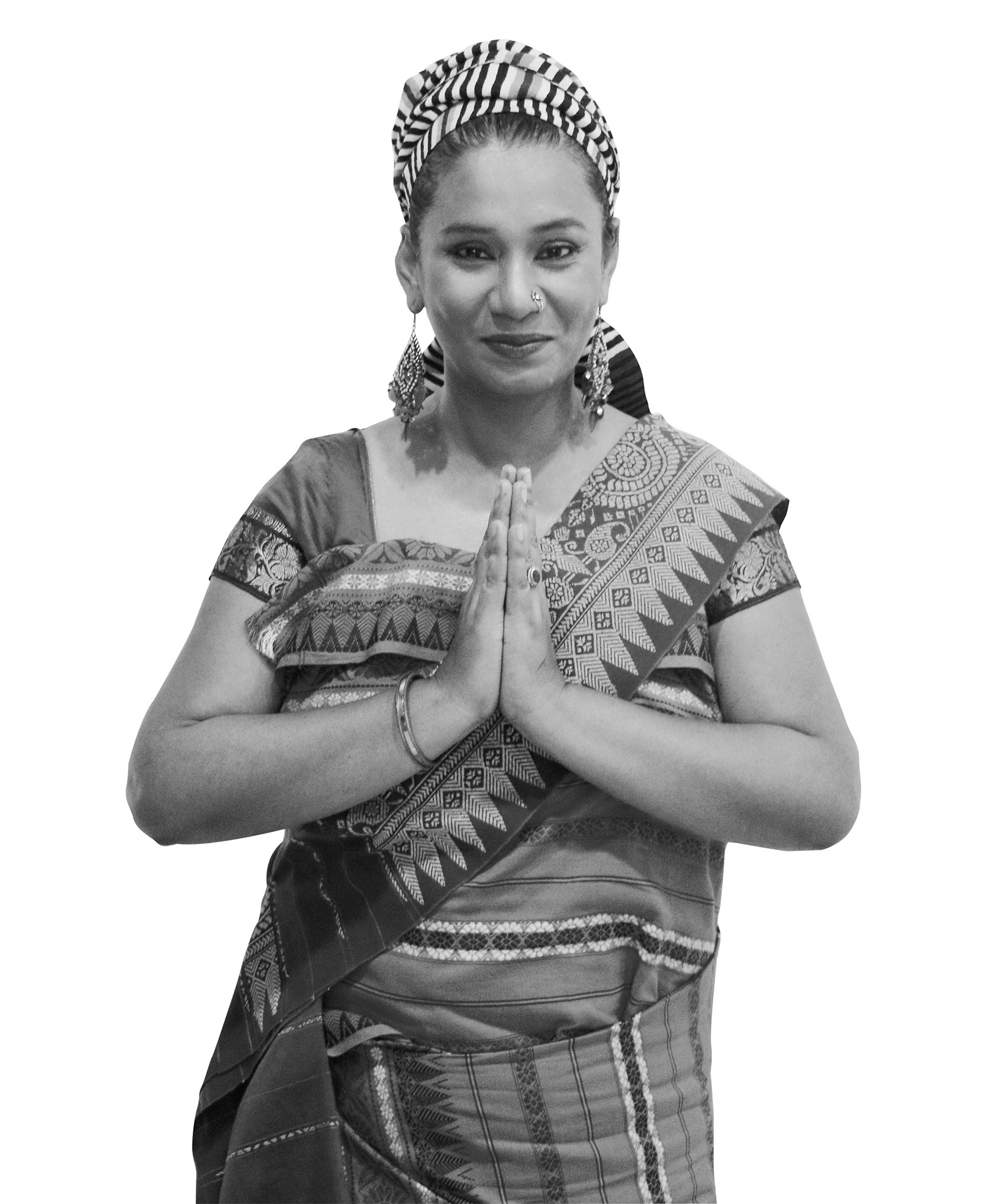 Kalpana Patowary is an Indian playback and folk singer from Assam. She sings in 30 languages.She participated in the reality show Junoon - Kuchh Kar Dikhaane Ka (2008) on NDTV Imagine. Although she has many folk and popular songs to her credit, Bhojpuri music has been her most dedicated foray.