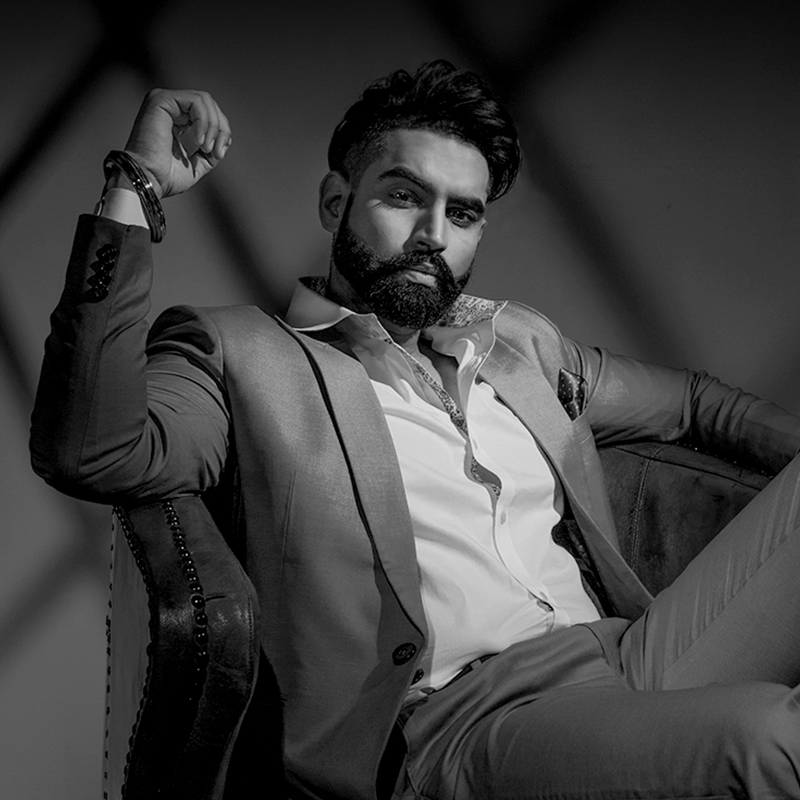 Parmish Verma is an Indian Actor, Singer & director of Punjabi origin. He worked as a theatre artist for 10 years, before starting his acting career in 2011 with the Punjabi movie Punjab Bolda. Soon, he launched his production house named Parmish Verma Films through which he directed Punjabi music videos of famous Punjabi singers. Some of his famous music videos are Khaab, Aadat, Gal Jattan Wali, Gallan Mithiyan & more. He came into the notice from the song Thokda Reha in which he appeared as a model and the video was also directed by himself. After earning a huge name and fame, he appeared in his 2nd movie Rockey Mental as a lead role along which he made his singing debut with the song Le Chakk Main Aa Gya and then taking his route to Gaal Ni Kadni making it to the top charts of 2017 and 2018. The song became a sensation immediately after its release with over 100 million views on YouTube.He will now also be seen as part of the Singham remake in Punjabi, scheduled to release in 2019.