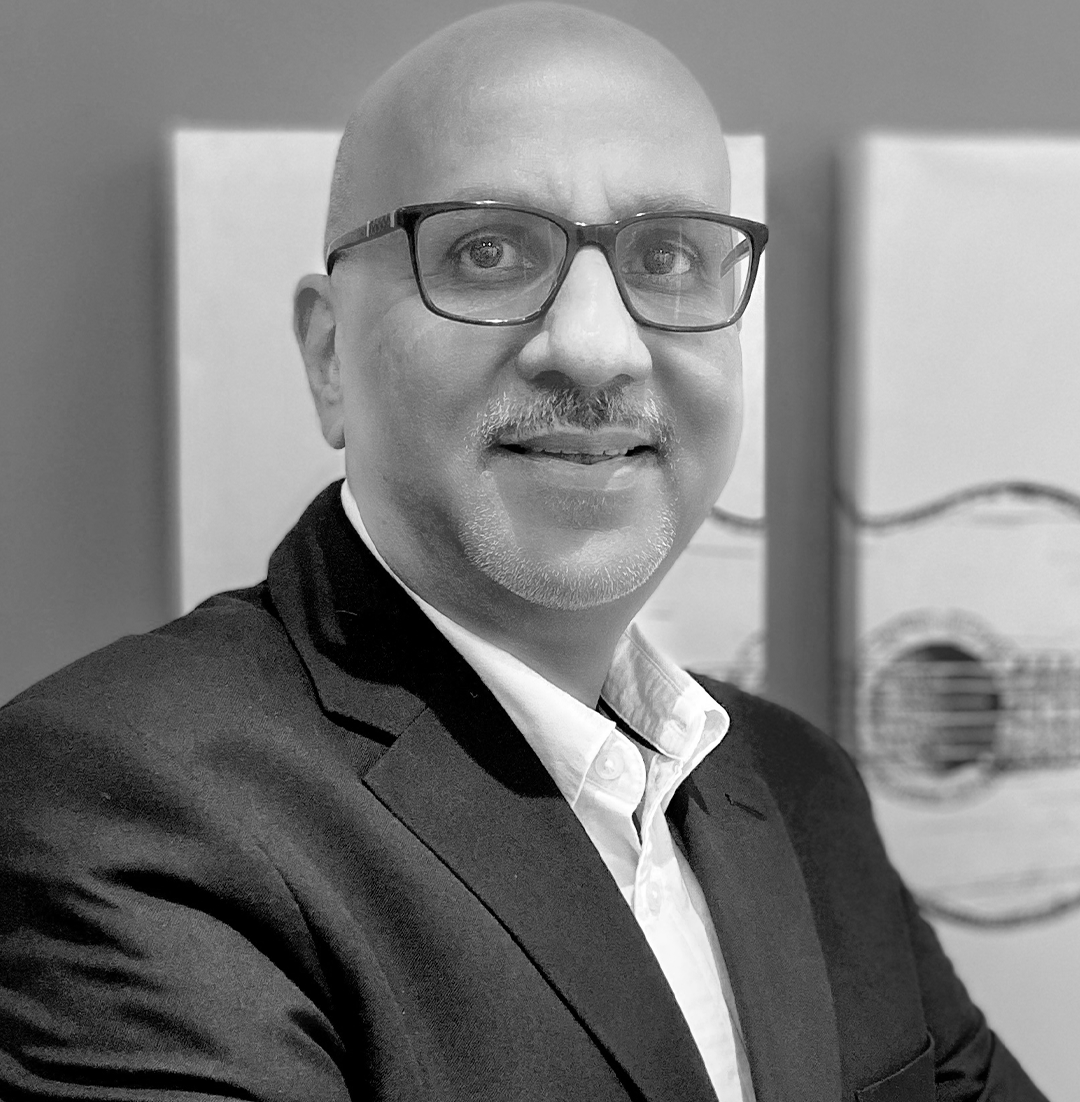 Rajat Kakar is the Managing Director of Sony Music India. Rajat drives the company’s strategies focused on growing its industry-leading market share across the country, building its premium content business and developing new One Sony opportunities with its sister SONY companies.

Under his leadership, Sony Music India has become an artist-first, marketing driven company forging deeper Artiste relations in multiple Indian languages and working in tandem with Global and Indian partners to take the compelling music to discerning consumers in India and overseas.

Prior to this appointment, Rajat served as CEO and Managing Director of Phonographic Performance Limited. Rajat’s career in the music business began at Sony Music India in 1996 where he was part of the team that set up Sony Music in India as Director of Sales. Later he joined Universal Music India and as the Managing Director, he oversaw the Company’s foray into the digital landscape and founded new areas of business development.

Before joining the music industry, Rajat worked at leading consumer product companies such as Procter & Gamble and Asian Paints. He has an MBA in Marketing and is an Engineer who found his calling in music!