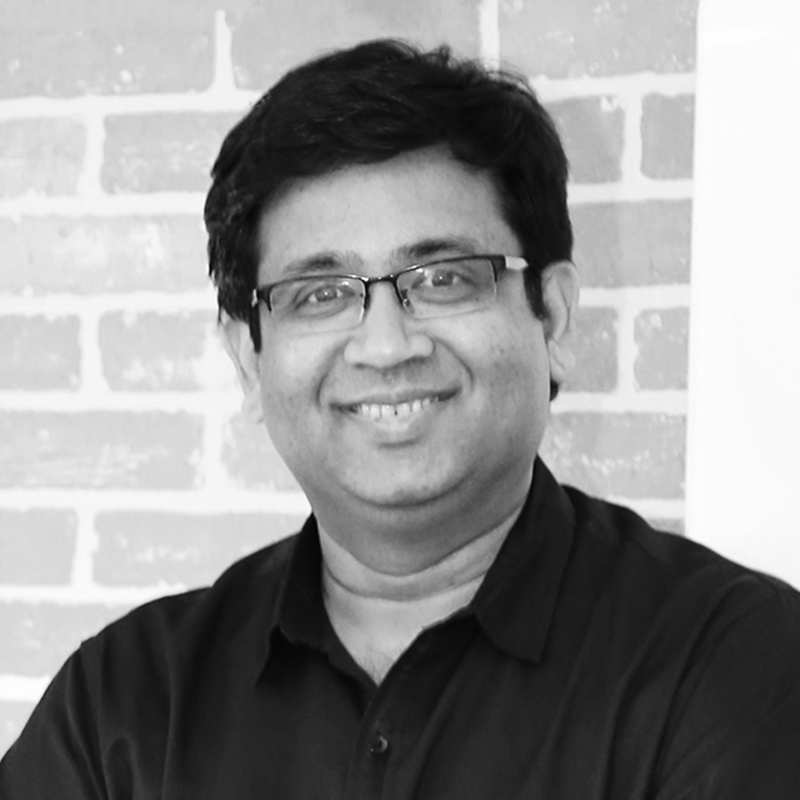 a highly accomplished professional with over two decades of experience in the media, sports and entertainment business in India.
Vinit joined GroupM India in 2006 to scale up its fledgling entertainment and sports practice into a robust and sustainable business arm. Under Vinit’s leadership, ESP Properties India has grown and emerged as a unique and dominant entity in the sponsorship business in India generating over $250 million investments from more than 100 clients in these 10 years.

Vinit and his team enjoy deep and valuable connections with all major sports federations, rights owners, leagues, franchises, broadcasters, talent, studios, and production houses across the sports and entertainment domain in India.

Vinit initiated a pioneering initiative, a first of its kind, and a very definitive report on sports sponsorship in India titled ‘Sporting Nation in The Making’ which is now in its 4th edition. Vinit has also co-authored a white paper in association with one of the premium academic institutes ‘Indian Institute of Management, Ahmedabad’ on ‘What Spells Success for Indian Leagues’. Vinit also represents GroupM in various industry bodies like The Federation of Indian Chamber of Commerce and Industry (FICCI), India's largest and oldest apex business organization in their Media and Entertainment Committee, and The Confederation of Indian Industry’s (CII) Sports committee, enabling and influencing key policy changes.
Vinit began his career in 1995 with India’s leading media publishing company, ‘The Times of India’ followed by a stint at the largest Indian owned an advertising agency, ‘Mudra Communications’ and then moved on to head a Bollywood film production company ‘Padmalaya Telefilms’ and ‘Prasad Film Labs’ before joining GroupM India.